Days to next scheduled presidential debate: 10

President Donald Trump returns to the campaign trail this week after an 11-day absence in what is likely his last opportunity to reset his beleaguered presidential reelection bid. With Election Day just three weeks away and millions of Americans already voting, the Republican president is trailing Democrat Joe Biden by a significant margin in major national polls and narrowly in make-or-break swing states including Pennsylvania and Florida.

Democrats are quietly confident, although the ghosts of 2016 and potential coronavirus pandemic complications appear to be keeping them on guard.

Biden continues to face challenges of his own, including nagging questions about whether he would “pack” the Supreme Court, but the extraordinary drama surrounding Trump’s campaign as the pandemic surges continues to overshadow Biden’s liabilities.

Is it too late for Trump to turn things around?

The issues Trump confronts are profound. The suburbs are not likely coming back, his struggle with older voters is real and, privately, some allies worry that Trump’s personal health challenges may have depressed his base’s enthusiasm. At the same time, coronavirus infections are again surging in several states, and the White House is refusing to say whether Trump is still infected with the disease as he returns to campaigning.

Trump’s travel schedule this week underscores his political standing. He starts in Florida, a state without which he almost certainly cannot win a second term, and he is scheduled to appear in Iowa on Wednesday, devoting one of the precious few days that remain to a state he won by nearly 10 percentage points four years ago.

Despite the best efforts of the Republican Party for the last year, this election is set to be a referendum on Trump’s divisive leadership unless the mother of all October surprises emerges extremely soon.

Did COVID-19 humanize Trump or seal his defeat?

Everybody loves a comeback story. The president has an opportunity to turn his own health challenge into a political asset if he can demonstrate real empathy for a nation still struggling through the worst health crisis in a century. Empathy, unfortunately for Republicans, has never been Trump’s strong suit.

But speaking at the White House over the weekend, he acknowledged that he had been on the brink of “bad things” from the virus and claimed that his illness gave him a better understanding of it. There were bandages visible on his hands, likely from an intravenous injection.

The humanizing details came before Trump spread more false information about the pandemic, declaring that it was “disappearing” even as infections soar in several states and several members of his own administration are infected.

We’ve heard conflicting, and often misleading, messages from this president throughout the pandemic. If he wants to truly demonstrate that he learned anything from his personal health battle, he’ll need to stop downplaying its danger.

Will there be a Supreme Court effect?

As Trump courts swing voters in key states this week, Washington will be consumed by Judge Amy Coney Barrett’s Supreme Court confirmation hearings, which are scheduled to begin on Monday. The prospect of adding a third conservative justice in less than four years will no doubt excite Trump’s conservative base, particularly religious conservatives, who hope that Barrett’s confirmation will lead to the end of “Obamacare” and legal abortion.

The debate also will energize passionate partisans on the left. The key question is whether it will move voters in the middle.

Polls suggest that a majority of America believes that the winner of the Nov. 3 election should have the right to fill the vacancy created by Justice Ruth Baden Ginsberg’s death, so there is risk of potential backlash should Republicans ram through her confirmation before the election.

Despite the risks, this is a debate Trump wants to have right now, especially as Biden refuses to say whether he supports a liberal plan to expand the number of Supreme Court judges should he win. For the president’s base, at least, Trump’s ability to fill hundreds of court vacancies stands as a rare bright spot in his rollercoaster presidency.

What is happening in Florida?

We spoke to voters in two Republican strongholds in battleground Florida last week — both in the Panhandle and in the sprawling retirement community known as The Villages — and found modest signs of enthusiasm for Biden. In the reddest of red regions, that could be big trouble for Trump.

Without winning Florida, Trump has virtually no path to reelection. In fact, if Biden wins Florida decisively, all this talk of a delayed election result could be quickly forgotten.

At the same time, Florida polling seems to be all over the place. Biden leads Florida by 3.7% in the Real Clear Politics polling average, but in the span of two days last week, the Democrat was ahead by 11 percentage points in one poll and down 3 in another.

Look to the campaign’s travel plans for the best evidence Trump may be in trouble. He dispatched Vice President Mike Pence to the state over the weekend after sending two of his sons late last week. And where is Trump’s first in-person campaign event back on the trail? You guessed it: just off central Florida’s Interstate 4 corridor.

The contours of this election seem well formed, but 22 days is plenty of time for another major October Surprise.

Just think about how much has happened in the last 22 days: Trump nominated a Supreme Court justice, he led the ugliest presidential debate in modern history and he was hospitalized with a deadly virus.

And remember, former FBI director James Comey announced the discovery of a new batch of Hillary Clinton’s emails just 11 days before the 2016 election, a decision that many Democrats believe led directly to Trump’s narrow victory.

AP’s Advance Voting guide brings you the facts about voting early, by mail or absentee from each state: https://interactives.ap.org/advance-voting-2020/.

Copyright 2020 The Associated Press. All rights reserved. This material may not be published, broadcast, rewritten or redistributed. 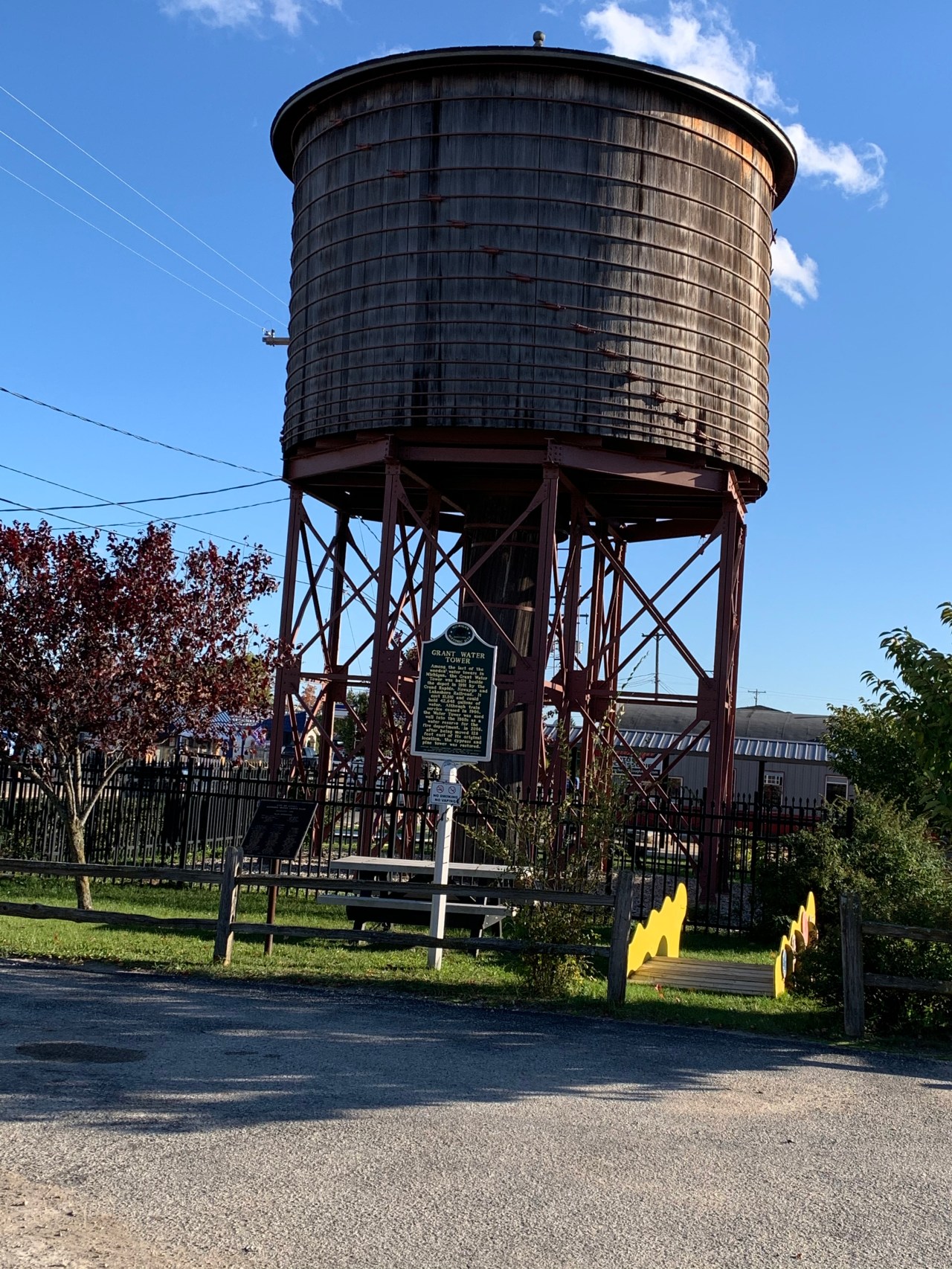