TUES 10 NOV: TOO CLOSE TO THE BONE by Louisiana & Splutter Theatre companies

A riveting psychological comedy-thriller, or perhaps a tale of survival and the meaning of justice? Or a reunion of sorts but what are they hiding? Are they hiding anything? Theatre companies Louisiana and Splutter Theatre finally come together for the long-awaited debut collaboration that nobody asked for: Too Close to The Bone. Combining Splutter’s hefty experience of horror and Louisiana’s love of dad jokes to create a darkly absurdist world of unhinged characters they’ll try their best to play. It’s not to be missed!

Set in a coastal town in the north of England, Scab explores the themes of trauma, family and loneliness through the story of an alienated young man’s fateful encounter with a stranger. Walking home after a night shift, a young man reluctantly performs an act of goodwill for an older man lying injured outside a pub. What begins as a comedic commentary on social responsibility develops into an exploration of loneliness, trauma and family as the young man embarks on a journey into the hidden depths of the older man’s life. To what extent can we delve into the lives of others?

Tramp was founded in 2014 specialises in powerful, accessible work. Their semi-immersive Offie-nominated production of Tennessee Williams’ Confessional, restaged in a pub in Southend, (‘A mini-masterpiece of theatre’ a??a??a??a?? The Stage) broke the box office record when it transferred to Southwark Playhouse. 2020’s Blow: A Deaf Girls Fight was a finalist for the Charlie Harthil Award and nominated for a Vault Festival Origin Award. The Beast Will Rise, a series of 15 Philip Ridley world premieres produced in lockdown had over 20,000 views online and great reviews.

More Hot Stories For You

Coronavirus Was Spreading in U.S. Months Before Travel Bans and Lockdowns

Sat Oct 10 , 2020
The latest genetic, epidemiological and computational research suggests that Americans were transmitting the virus within the country as early as January. Here’s how that happened. KEY TAKEAWAYS 1. Researchers now believe the earliest infections in many states came mostly from travel within the U.S. On January 17, screening began only […] 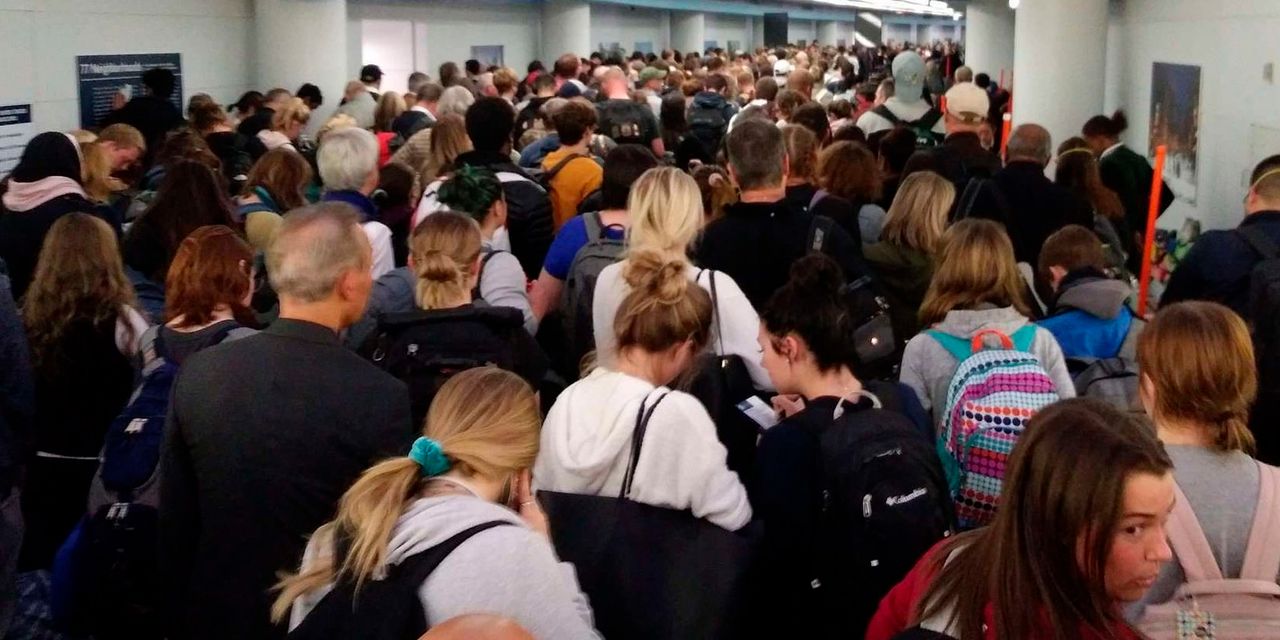