Wanderluster Martinique Lewis has achieved a holy grail of sorts: She turned her passion for travel into a full-blown career.


Lewis, who works as a content creator and diversity consultant, noticed a lack of diversity in the travel industry and grew determined to change the status quo. Travel publications and companies weren’t doing enough to appeal to African American tourists, Lewis realized, and she knew she had a problem worth solving.


“There’s no representation of me anywhere, and I know how much money I spend on traveling annually,” Lewis tells CNN. She uses her platform to help tourism boards and travel brands embrace diversity and practice inclusion.

Her latest effort, the “ABC Travel Green Book,” is a self-published directory that lists Black-owned businesses, restaurants, communities, tours and festivals in the US and abroad.

© Instagram/marty_sandiego
Last year, Lewis spoke at Facebook’s Travel Summit and presented her diversity in travel report card based on an assessment of 55 prominent travel brands.


For two years, she curated the guide based on research and personal travel experience. Lewis describes it as a source to “connect the African diaspora globally from A-Z.”

Black Heritage Tours explore the history of the black community in Amsterdam, while Abbey Creek Vineyard offers wine and community in Oregon.

Listings like these promote Black businesses, but also represent Black presence in spaces where most people don’t think to look.

Green, a postal worker from New York, released the first edition of the book in 1936 and for three decades it provided African American tourists with a trusted list of services and locations throughout America that served them without discrimination during the Jim Crow era.

By 1966, it ceased publication after the 1964 Civil Rights Act outlawed segregation in public accommodations. Black tourism looks completely different today, but Lewis says there is a void in representation when it comes to travel marketing and telling Black travel narratives.

© Heidi Cooper Photography
Sassy Biscuit Co. Bruncherie in Billings, Montana, is one of the Black-owned businesses in the directory.


“Taking a page out of his book, I wanted to do that same type of thing, but I wanted to do it on an international level,” Lewis explains. “It helps not only Black travelers, it helps Black expats — especially if they are moving — to know what community is there for them in that desired location.”

© Provided by CNN
The “ABC Travel Green Book” is a self-published directory that lists Black-owned businesses, restaurants, communities, tours and festivals in the US and abroad.

According to a Mandala Research report, African Americans contributed $63 billion to the US travel and tourism economy in 2018.

Lewis knows the importance of that number and works with several Black travel groups to call for more diversity.

After Blackout Tuesday, a collective action on social media to protest racism and police brutality defined by brands and people posting black squares on their feeds, Lewis was inspired.

While Lewis and a group of her fellow content creators noticed several tourism board and travel brand accounts participating in Blackout Tuesday, they also saw a disconnect between their social media posts and their actions in the travel space.

“About 17 of my colleagues and I got together and said, we have to do something about this because it is no longer OK for them to act a certain way on social media, but not prove it,” Lewis says.

They formed Black Travel Alliance, which lists amplification, alliance and accountability as the three pillars of their community.

As the president of the alliance, Lewis references her book as a resource for travel companies to highlight unique travel destinations and groups like Black-owned brunch spots, bookstores, pilot associations and beyond.

Last year she spoke at Facebook’s Travel Summit and presented her diversity in travel report card based on an assessment of 55 prominent travel brands.

Categories the brands were graded on include diversity in traditional media, diversity at conferences and tradeshows and diversity in influencers selected for trips.

“Her work shines a light on the importance of underrepresented travelers and how the industry needs to transform to be more inclusive,” says Coulter. Coulter’s role at Facebook involves helping the world’s largest travel brands succeed in a mobile-first world.

Get out and go

Lewis believes Black tourists can engage with travel in an empowered way thanks to Green’s work.

“Victor Hugo Green is not celebrated enough,” Lewis says. “He is the reason that my grandparents were safe traveling from Tennessee to California. He is the reason Black people decided to get out and go.”

For Lewis, the man on the cover of her book symbolizes that “get out and go” spirit.

On the cover, Phillip Calvert, a fellow travel content creator, wears lederhosen and holds the Black power salute after a successful hike up the Untersberg mountain in Salzburg, Austria.

Lewis and Calvert connected in 2017 through Black Travel Journey, a travel blog and consulting agency. Since then, they’ve helped each other build their platforms in the Black travel space.

“He really embodies everything that I feel like travel is and what travelers are supposed to do, and that’s connect with communities everywhere they go,” Lewis says.

A visit to Europe after college sparked Calvert’s love for travel and he started sharing his trips on social media for his family to see. His humorous and insightful videos caught the attention of the Matador Network where he hosts the show “Phil Good Travel,” a travel series for Matador Network available on YouTube.

“One of the things I look for when I travel is Black-owned businesses because I want to promote them,” Calvert says. “I’m so excited for a book like this because we finally get to show Black businesses and I think that’s amazing.”

To encourage, inspire and educate

Lewis also made the “ABC Travel Green Book” to create a space for Black tourists and expats to learn about their own history and connect with black communities in places they might not know about.

“Everybody goes to Amsterdam to the Red Light District, not realizing as you’re walking around all you have to do is look up and see Black faces on buildings,” according to Lewis. “That’s how people showed they were wealthy: showing that they had slaves.”

Following her time there, she attended a Dutch university where she says the coursework overlooked the historical Black presence in the Netherlands. Her tours make that presence visible through Amsterdam’s architecture, landscape and literature.

“What’s unique about Amsterdam and the Netherlands in general is that so much of the Black presence, so much of the colonial history, is so well preserved in our architectural history,” Tosch explains. “You actually see this Black presence on monuments, canal houses and the museums. The city, in a sense, becomes an archive.”

Tosch believes the “ABC Travel Green Book” can open access for people of color, Black tourists and especially allies who want to move past the “topical narrative” of some mainstream travel destinations.

Lewis expands the meaning of her book with a call to action to people outside of the diaspora who also want to support more diversity in travel.

“This is for travelers everywhere who call themselves an ally and who say they want to support Black voices and patronize Black businesses,” Lewis says. “This book helps you identify where exactly those people, those communities, those places are.”

Will People Follow The Crowd When It Comes To Travelling?

Mon Oct 5 , 2020
Since the coronavirus pandemic, there have been bans and restrictions put in place in terms of travel and people have been less willing to travel internationally due to ongoing fears about the virus. However, there are hopes that there will be improvements next year with vaccine development progressing along with […] 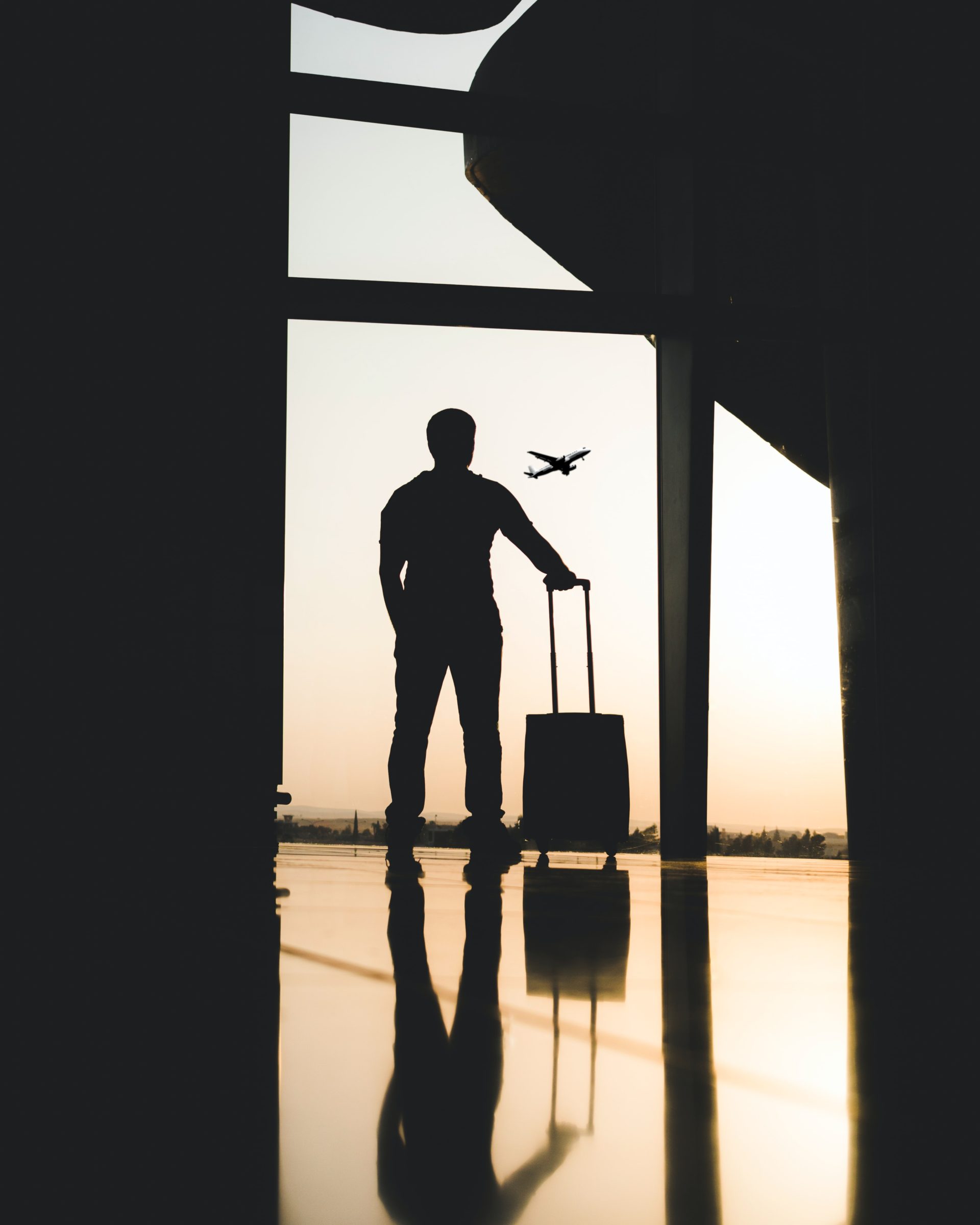