WASHINGTON The aircrews of Air Force One and Marine One were sanitizing aircraft and following COVID-19 testing protocols after their most important passenger, President Donald Trump, tested positive for the coronavirus. The president used Air Force One, the presidential plane, this week during multiple campaign stops. On Friday evening, he […]

The aircrews of Air Force One and Marine One were sanitizing aircraft and following COVID-19 testing protocols after their most important passenger, President Donald Trump, tested positive for the coronavirus.

Marine One, a Sikorsky VH-3D Sea King, is flown by an elite group of Marine Corps aviators who are competitively selected to serve with the “Nighthawks” of HMX-1.

HMX-1, or Marine Corps Helicopter Squadron One, “will continue to sanitize each helicopter in accordance with the COVID-19 guidelines published by the Centers for Disease Control,” the Marine Corps said in a statement. “Marines supporting the President during this time will be tested and CDC isolation protocols will be followed.”

The Air Force’s 89th Airlift Wing at Joint Base Andrews flies the president, members of his Cabinet, dignitaries designated by the White House and senior military officials on the familiar blue-and-white plane which is called Air Force One when the president is on board.

The 747 plane he uses is equipped with a conference room, executive suite and a small medical compartment for emergencies. It typically carries a crew of 30 and can carry around 70 passengers, according to the Air Force.

Each aircraft is also getting sanitized before and after each flight, the 89th Airlift wing said.

Military personnel who greeted the president when he exited from the plane at the airport along its stops this week were also getting tested.

Air Force One on Wednesday taxied to the Minnesota Air National Guard side of the Minneapolis-St. Paul International Airport. While the aircraft was on the ground, the president spoke to lawmakers and greeted three members of the 133rd Airlift Wing of the Minnesota National Guard, including the adjutant general and wing commander.

The Guard members had taken a COVID test that morning to be cleared for the visit, and each had a mask on when they interacted with the president, said 133rd Wing spokesman Maj. Scott Hawks.

In a video of the arrival, while the three Air National Guard members are masked, a crew member of Air Force One saluting at the bottom of the staircase to the jet was not masked.

Based on their interaction with Trump, which took place outside and lasted for less than 15 minutes, the three Guard members were not required to be retested, but will do so “out of an abundance of caution,” Hawks said.

“Upon the recommendation of the Minnesota Department of Health, the three senior leaders from the Minnesota National Guard that greeted the President on landing to render honors to the Commander in Chief will be tested and quarantined for 14 days,” he said in a statement.

As news of the president’s positive COVID-19 diagnosis spread Friday, so did rumors of the military shifting to a higher state of alert in response, which were not true, and questions about whether the nation’s military leadership had also been exposed to the coronavirus.

Last Sunday, almost all of the military’s top civilian leadership and Joint Chiefs of Staff were together with the president at a White House event to honor the surviving parents, children and spouses of service members who died in the line of duty, known as Gold Star families.

Each has been tested since the event and none of the tests have been positive, offices for each military leader told McClatchy

The Navy’s top leadership were not in attendance, spokesmen for those offices said.

No changes have been made to the military’s defense posture, the Pentagon said in response to online rumors that the Navy had launched a pair of E-6 Mercury aircraft, which serve as in-air command links to the nation’s nuclear submarine force, in response to news of the president’s positive coronavirus test.

The aircraft had flown, not because of the president’s health situation, but because they were “part of pre-planned missions. Any timing to the president’s announcement was purely coincidental,” Pentagon spokesman Jonathan Hoffman said in a statement.

Esper has spent this week traveling overseas. He was tested on Monday and Wednesday prior to and during his travel and both tests were negative, Hoffman said. Esper is not expected to cut his trip short due to the president’s diagnosis.

Tara Copp is the national military and veterans affairs correspondent for McClatchy. She has reported extensively through the Middle East, Asia and Europe to cover defense policy and its impact on the lives of service members. She was previously the Pentagon bureau chief for Military Times and a senior defense analyst for the U.S. Government Accountability Office. She is the author of the award-winning book “The Warbird: Three Heroes. Two Wars. One Story.”

Sat Oct 3 , 2020
Our team is dedicated to finding and telling you more about the products and deals we love. If you love them too and decide to purchase through the links below, we may receive a commission. Pricing and availability are subject to change. If you are still wearing makeup while in […] 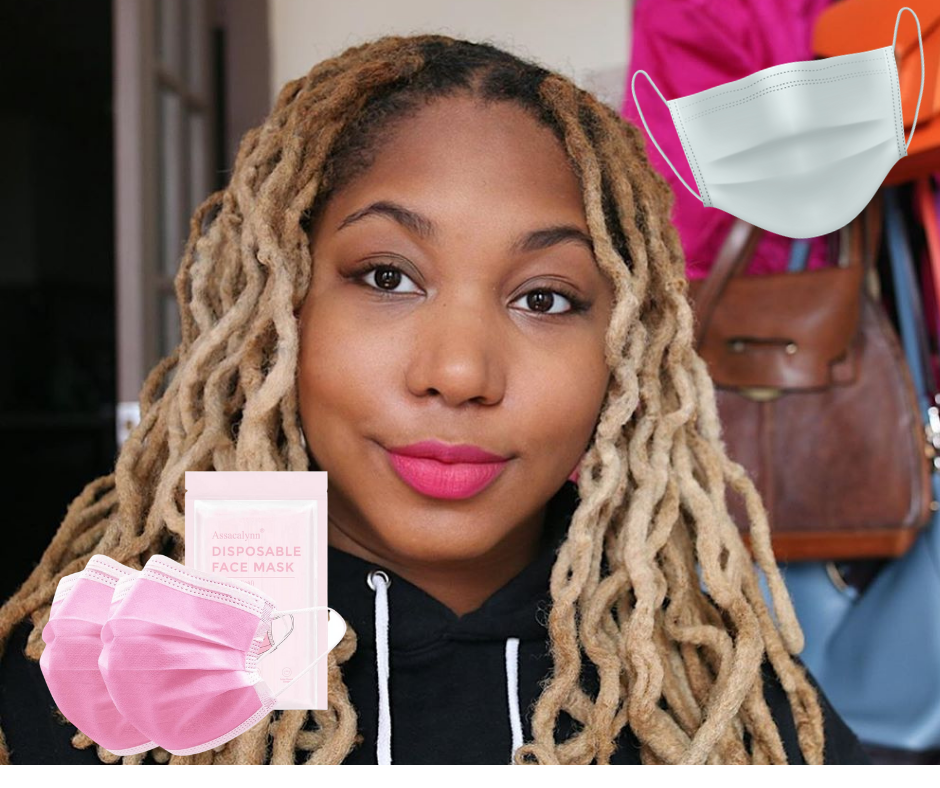