American Airlines warned employees on Tuesday that it would cut up to 19,000 workers on Oct. 1, saying that there was little sign that the pandemic-induced reluctance to travel was diminishing. The airline is looking to cut thousands of flight attendants, pilots, technicians, gate agents and other staff, it said. […]

American Airlines warned employees on Tuesday that it would cut up to 19,000 workers on Oct. 1, saying that there was little sign that the pandemic-induced reluctance to travel was diminishing.

The airline is looking to cut thousands of flight attendants, pilots, technicians, gate agents and other staff, it said. Including buyouts, retirements and leaves of absence, the company expects to have about 40,000 fewer employees on Oct. 1 than it did before the pandemic, a 30 percent decline in its work force.

American is just the latest airline to predict bad news. Earlier this summer, United Airlines said that it could furlough as many as 36,000 employees in the fall. And, on Monday, Delta Air Lines warned that it might have to furlough as many as 1,941 pilots in October, even after nearly as many had accepted buyouts.

While weak demand is spurring these announcements, the airlines are also seeking to put pressure on Congress and the Trump administration to strike a deal on another coronavirus stimulus package. Passenger airlines received $25 billion to help pay workers under a March legislative package, with American alone receiving $5.8 billion.

Economists attribute the slowdown, at least in part, to the waning federal support for families and businesses. The $600 a week in extra unemployment benefits that Congress approved in March expired at the end of July. The Paycheck Protection Program, which provided grants and low-interest loans to small businesses, ended this month. And the $1,200 tax rebates that appeared in bank accounts and mailboxes starting in mid-April have not been repeated.

House Democrats passed a bill months ago that would extend or replace many of those programs, while Senate Republicans have struggled to coalesce around generally smaller measures. Efforts to find a compromise between Democrats and the administration collapsed, and Congress left town for its summer recess without reaching a deal. President Trump this month announced a series of executive actions to help unemployed workers and others, but those programs have been slow to roll out and diverted existing funds instead of doling out new aid. Only Congress can allocate new funds.

For many businesses, time is running out. Cases of the virus are falling but remain high in much of the country, making a full reopening of the economy impossible. Entire sectors, such as live entertainment, hospitality and travel, remain either shut down or severely restricted. And experts warn that the longer the crisis persists, the more lasting the damage will be: Furloughs will turn into permanent job losses, short-term business closures will lead to bankruptcies, and sectors that were relatively insulated from the pandemic will suffer as the public health crisis morphs into a more traditional recession.

“This is not a stopgap crisis,” said John Lettieri, president of the Economic Innovation Group, a Washington research organization. “It is a prolonged, deep, far-reaching crisis that is going to challenge the ability of businesses to survive.”

Things could get worse in the coming months. Restaurants and other businesses that have been able to shift some operations outdoors will struggle when the weather turns colder. And health experts warn that infections are likely to rise again in the fall and winter. That means businesses have to prepare for the crisis to last well into 2021 — which in many cases will mean further layoffs and cost-cutting.

Airlines are preparing for a long slog. They and their employees were hopeful this month about the prospects for a union-led effort to renew the $25 billion program included in the CARES Act in March. A bipartisan majority in the House of Representatives, more than a dozen Senate Republicans and Mr. Trump expressed support for the extension. But the failure of the stimulus talks has forced airlines like American to prepare deep job cuts.

The furloughs there will disproportionately affect flight attendants, who are expected to account for more than 40 percent of the cuts. In addition to the 19,000 workers it is cutting, American said thousands of other employees had agreed to take buyouts, early retirement or temporary leaves of absence.

“We must prepare for the possibility that our nation’s leadership will not be able to find a way to further support aviation professionals and the service we provide, especially to smaller communities,” American’s chief executive, Doug Parker, and president, Robert Isom, said in a letter to workers announcing the cuts. They encouraged employees to contact lawmakers to ask for stimulus funding for the industry.

Some airline workers have been able to mitigate or avoid cuts by agreeing to concessions. On Tuesday, for example, the pilots’ union for Spirit Airlines said that nearly half of its members had agreed to work fewer hours to prevent 600 cuts. Still, nationally, more than 11,000 airline pilots have received furlough warnings, according to the Air Line Pilots Association.

Based on current demand, American expects to fly less than half as many flights in the final three months of 2020 as it did a year earlier. The airline had taken an aggressive approach to restoring flights early in the summer, but pulled back as the recovery stalled in July when virus cases surged.

Last month, United said it expected travel would remain below 50 percent of previous levels until a vaccine is widely distributed, which it doesn’t expect until late 2021. Southwest Airlines, which has said it has no plans for substantial job cuts this year, said last week that it expected October capacity to be down about 40 to 50 percent.

Over all, domestic travel is down 44 percent while international flights are down 75 percent, according to Airlines for America, an industry association. The flights that are running are just over half as full as they were last year and most industry executives and analysts expect it will be three to four years before travel recovers to 2019 levels.

Even good news is relative for airlines. Sunday was the second-best travel day of the pandemic, with more than 840,000 people screened by the Transportation Security Administration at airport checkpoints. That amounted to about 34 percent of the people screened a year earlier.

Airlines may also cut back on flights in October. The CARES Act had allowed the Transportation Department to require companies that receive aid to continue to serve destinations they had before the pandemic. But those requirements expire on Sept. 30 after the department declined to extend them this month.

As a result, many small airports could lose service. Already, American has said it will stop flying to cities like New Haven, Conn.; Dubuque, Iowa; Joplin, Mo.; and Kalamazoo, Mich.

Airlines have gone to great lengths to try to comfort a hesitant public, including by imposing mask requirements, cleaning planes frequently and limiting seating capacity.

But those changes have not brought passengers back in force, especially lucrative business travelers. Airline revenues fell more than 86 percent in the second quarter of the year, according to Airlines for America, and the industry is expected to lose billions of dollars each month through the end of the year.

Fri Sep 25 , 2020
The fall film festival season is now officially underway with Venice Film Festival kicking off last week. Next on the calendar is the Toronto International Film Festival, which will understandably look quite different in the age of the pandemic. With limited-capacity screenings along with virtual offerings (geo-blocked to Canada), the […] 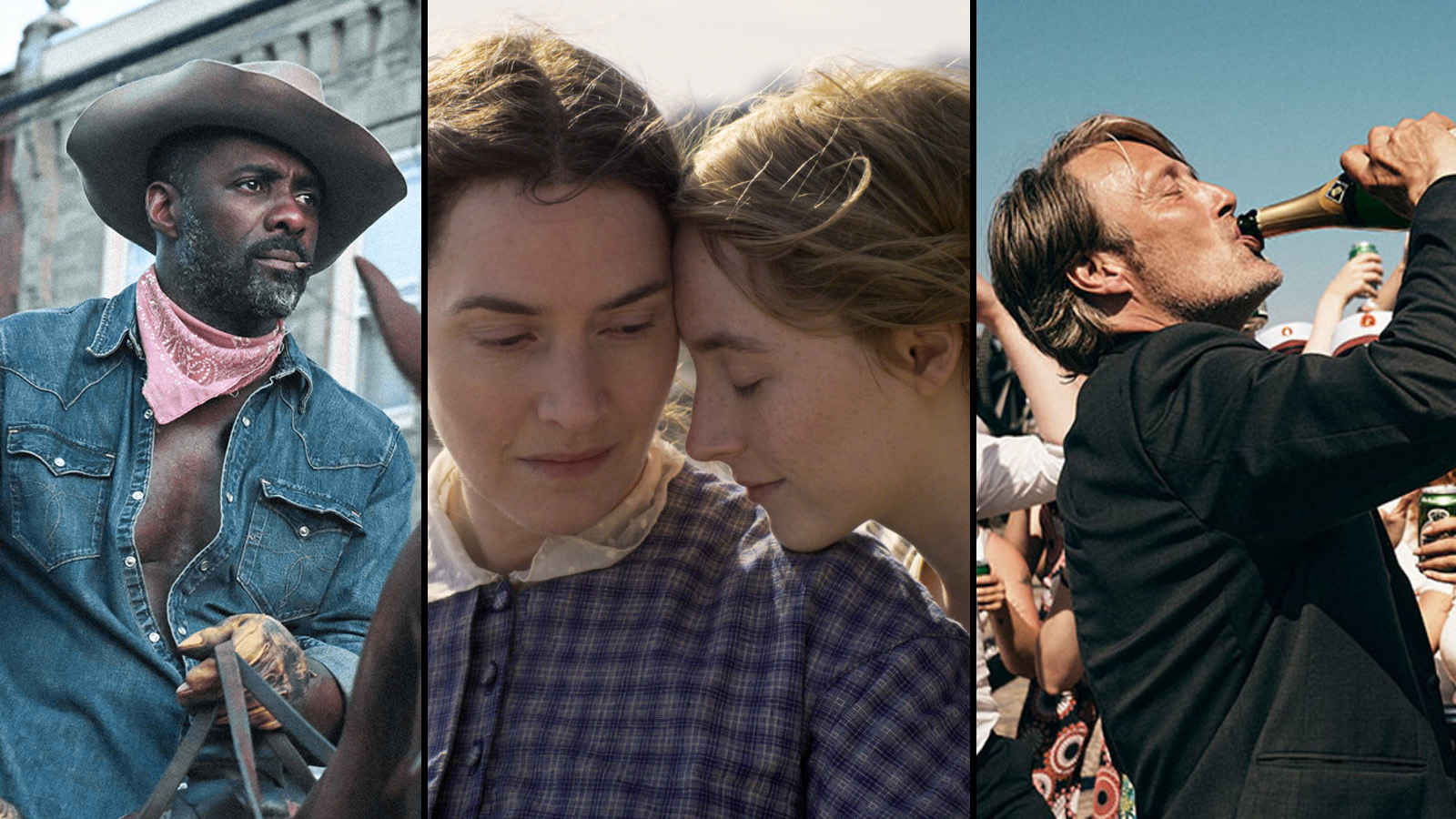