Just days after Gov. David Ige announced Hawaii would allow incoming travelers to bypass the state’s mandatory two-week quarantine by taking a COVID-19 test, airline companies are racing to offer coronavirus tests to their customers — despite ongoing confusion about what types of tests the state will accept. The state’s […]

Just days after Gov. David Ige announced Hawaii would allow incoming travelers to bypass the state’s mandatory two-week quarantine by taking a COVID-19 test, airline companies are racing to offer coronavirus tests to their customers — despite ongoing confusion about what types of tests the state will accept.

The state’s pre-travel testing program, which is slated to take effect Oct. 15, is still in development. That didn’t keep airlines from announcing testing agreements with laboratories — plans that they say are in line with Hawaii’s requirements. 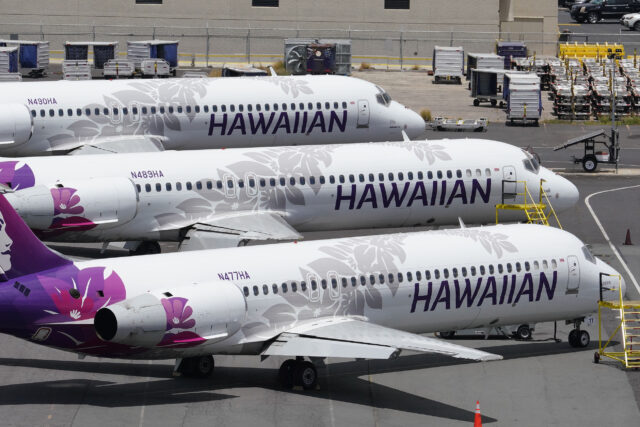 Hawaiian Airlines and United Airlines are among the first carriers to offer COVID-19 tests to Hawaii-bound passengers.

On Thursday, United Airlines said it would offer a $250 test at the airport with results in 15 minutes, or an $80 mail-in test for Hawaii-bound passengers traveling from San Francisco.

On Friday, Hawaiian Airlines said it would offer passengers drive-thru COVID-19 testing near Los Angeles and San Francisco international airports. The molecular-based tests would be conducted by Worksite Labs, costing $90 for a 36-hour turnaround or $150 for day-of-travel turnaround.

The requirements for testing laid out in Hawaii’s proclamation are relatively simple, yet seemingly still open to interpretation: tests must be conducted by labs that meet federal standards. And the test must be a molecular-based nucleic acid amplification test approved by the U.S. Food and Drug Administration.

Molecular based tests, which can be based off of deep nasal swabs or saliva, are considered the most reliable in detecting active viral infections — if at least 72 hours have passed since the person was exposed to the virus.

Travelers will be responsible for the cost of their test, which must be taken within 72-hours of the arrival of their Hawaii-bound flight. If testing results lag, travelers must quarantine until they receive the results. 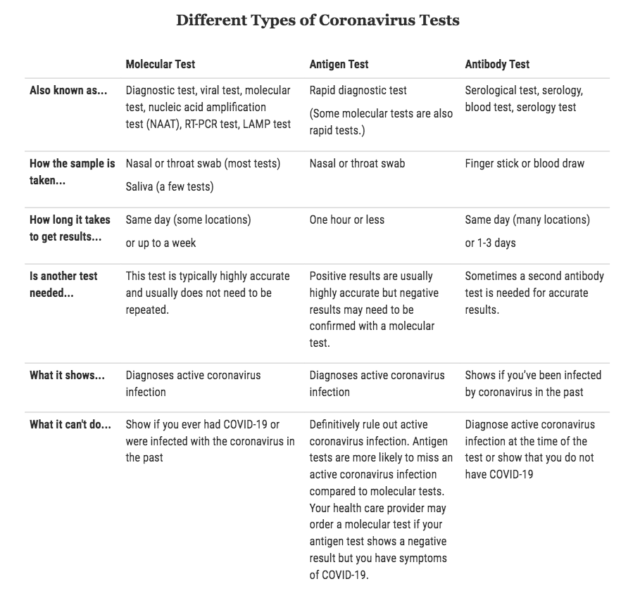 A COVID-19 test guide from the FDA shows the differences between various kinds of COVID-19 testing available as of September. Hawaii officials say they will only accept nucleic acid amplification tests — a type of molecular test — for incoming travelers as part of a new quarantine bypass option.

Lt. Gov. Josh Green, who is leading the pre-travel testing program, confirmed Friday that the state has approved testing partnerships with Hawaiian Airlines and United Airlines.

“People can go and get tested wherever they want as long as it’s 72 hours before their flight,” he said.

However, a mail-in test where the sample was not taken under the supervision of a professional is not yet approved, he said, which disqualifies United’s planned mail-in tests.

The criteria for supervision is not specified in the governor’s proclamation. United Airlines officials maintained that both of the test options fall under the state’s criteria.

United Airlines spokesman David Gonzalez said Friday the company’s mail-in test would be coordinated by a California-based health technology company that is processing COVID-19 tests for the City of San Francisco. 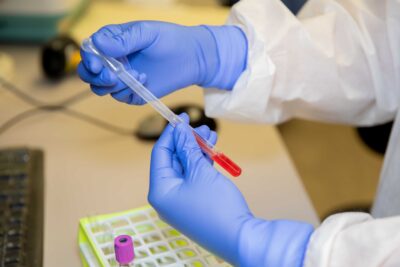 Starting Oct. 15, travelers to Hawaii will be able to bypass the state’s 14-day quarantine by taking an approved COVID-19 test.

“We’re continuing to work in partnership with the administration, state and health care providers to ensure these COVID tests are acceptable,” Gonzalez said.

The state has entered in agreements for traveler testing with Kaiser, CVS, Walgreens and an urgent care network out of Oregon called AFCP.

Hawaii’s mandatory quarantine was put in place in March and curbed most travel to the state — a blow to the state’s tourism industry and economy but a tactic that has been lauded for keeping travel-related infections relatively low. The surge in cases seen on Oahu this summer has been attributed to Hawaii residents, not travelers.

Avi Mannis, senior vice president of marketing at Hawaiian Airlines, said the company pursued its agreement with Worksite Labs independently but is working with state officials.

“We had good confidence that what we were doing was in the parameters laid out by the emergency proclamation,” he said. Still, the company would consider mail-in tests a valuable venture if they become an option in the future, he said.

“Travelers to Hawaii live all across the country, and many live in places where you wouldn’t expect to have a Hawaii-focused travel lab,” he said. “In the long term, we believe mail-in testing kits are an important convenience for customers that is going to make it easier to get to Hawaii.”

Mannis said the state needs to do more to communicate with the travel industry — and travelers — about how the pre-travel testing program will work, he said.

“That’s something that needs to happen before travelers are willing to come to Hawaii with confidence,” Mannis said.

Sign up for our FREE morning newsletter and face each day more informed.

Passengers travelling to India from Oman must submit self-declaration form

Sat Sep 26 , 2020
© Provided by Gulf News 1.1652553-532541646 Muscat: The Indian Embassy in the Sultanate of Oman has shared a circular on the revised guidelines for international passengers travelling to India. As per the guidelines, travellers may seek exemption from institutional quarantine (IQ) by applying to […]