Amazon Great Indian Festival sale 2020 is confirmed to start from October 17 in India, a day after rival Flipkart kicks off its Big Billion Day sale 2020. The Great Indian Festival sale coincides with the Indian festival season and is Amazon’s annual shopping fiesta that goes on for five to six days. However, this time the company has not revealed an end-date for the sale. The annual sale event sees some enticing deals and offers on a wide range of products and across categories, so it might be the best time to buy that phone or laptop that you have been eyeing from a while now.

As expected, Amazon Prime members are eligible for 24-hour early access to the Great Indian Festival sale and they can start shopping from October 16 itself. Amazon Prime Day 2020 was hosted between August 6-7 in India and it witnessed orders from 97 per cent of India’s pin codes that were fulfilled by over 1 lakh sellers.

With the Great Indian Festival sale, Amazon has enabled over 6.5 lakh sellers on its platform along with listing over 4 crore products from Small and Medium Businesses (SMBs).  Moreover, Amazon is planning to launch over 900 new products across different categories including smartphones, TVs, home appliances and more.

For the Great Indian Festival sale, Amazon has partnered with HDFC bank and is offering a 10% instant discount on HDFC bank credit/debit cards and EMI. Moreover, the e-tailer is offering no-cost EMI for select debit and credit cardholders and Bajaj Finserv.

Amazon has teased some of the upcoming deals and offers during the Great Indian Festival sale across categories such as mobile phones, laptops, cameras, TVs, home appliances and Amazon devices.

As a part of its sneak peek, Amazon has revealed that the OnePlus 8 series, Redmi budget series and Redmi Note 9 series of smartphones are slated to receive massive discounts. The Apple iPhone 11 that usually retails for Rs 68,300 could be priced under Rs 49,999 while the Samsung Galaxy M51 that sells for Rs 28,999 is also expected to receive a discount.

During the Great Indian Festival sale, Amazon is also offering the newly launched Sony WF-1000XM3 at a discounted price that currently retails for Rs 16,990. Moreover, there’s going to be upto 60% off on vlogging cameras and upto 75% off on truly wireless earphones, to name a few. Shoppers will also have a chance to purchase newly launched products during the sale including Apple Watch Series 6, Dell G7 gaming laptop, GoPro Hero 9 action camera, DJI Osmo 4 gimbal for phones and more.

Coming to TVs and home appliances, Amazon is planning to offer upto 50% off on televisions sized 32-inch, 40-inch, 43-inch and upto 60% off on large screen TVs as well. Then there’s upto 35% off on washing machines and refrigerators. Amazon is also offering upto 50% off on Echo, Fire TV and Kindle devices.

We’ll update this page with more deals and offers as and when they are revealed in the heads up to the sale which starts from October 16 for Prime members and October 17 for non-Prime members.

Renovations Plus Enhanced Safety Procedures At These Hotels

Tue Oct 6 , 2020
Renovations at hotels are increasing the safety factor for guests. Josh Cho In order to comply with the recommended safety guidelines, hotels throughout the world are undergoing renovations or additions to ensure guests are housed in the safest possible environment. For some this means a complete overhaul while others are […] 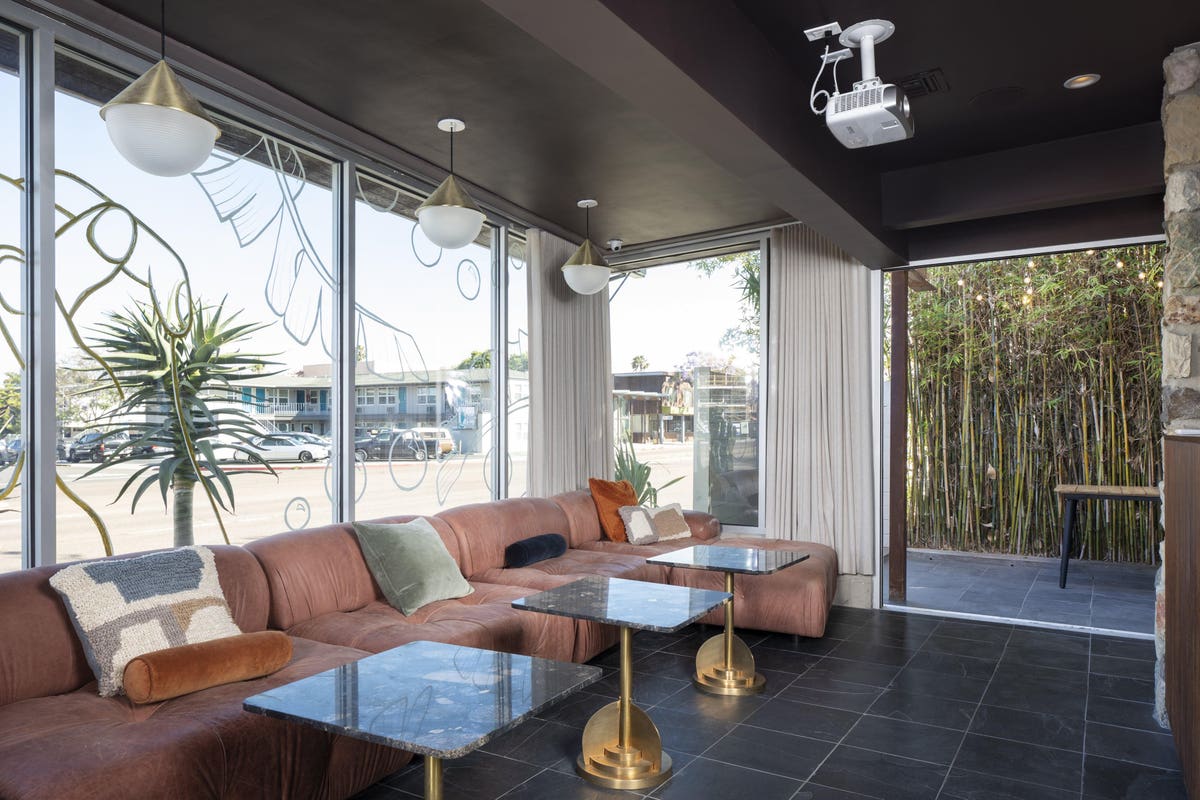