Bayern Munich fans travelling to UEFA Super Cup in Budapest are warned they are entering a biological bomb by German authorities – as Bavarian prime minister admits ‘my stomach hurts thinking about’ Sevilla clash Puskas Arena is set to fill out 30 per cent of its 67,000 capacity for Super […]

By Will Griffee For Mailonline

Thursday’s clash between Champions League and Europa League winners is going ahead at Puskas Arena in Budapest with around 20,000 fans watching the game live despite the fact that it is in the centre of a coronavirus hotspot.

It will be the most attended event in world sport since Covid-19 put a halt to almost all public events in Europe back in March. 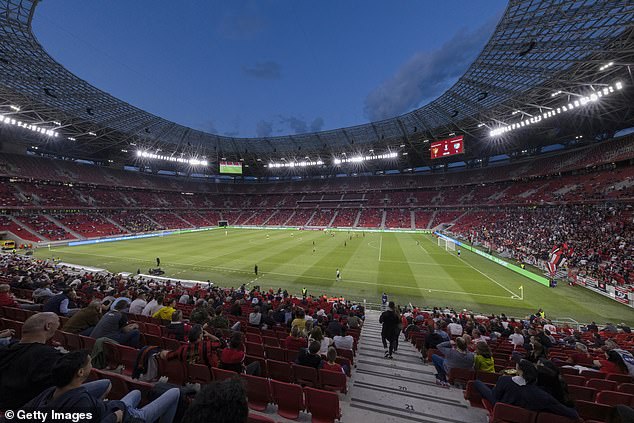 There will be around 30 per cent of Puskas Arena’s 67,000 filled for the UEFA Super Cup 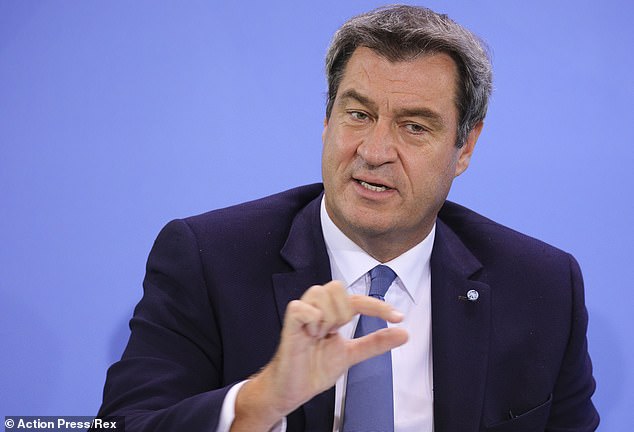 Soder warned: ‘My stomach hurts thinking about the Super Cup. Budapest is a risk area. There is a high incidence of infections and we have to be very, very careful that we do not risk a football Ischgl.’

Ischgl is a ski resort village in Austria where at least 6,000 people are believed to have contracted coronavirus. It has been dubbed ‘Ibiza on ice’ and has been used as a byword for anywhere that Covid-19 infections spiral out of control.

The term ‘biological bomb’ has been applied to the Champions League game between Atalanta and Valencia in Milan in February, with the huge numbers of fans in attendance from both clubs blamed as a spark for spreading coronavirus throughout northern Italy and Spain.

Soder’s fears about Puskas Arena being another such place are underpinned by the fact that regulations in Hungary preventing the spread are far more relaxed than Germany. 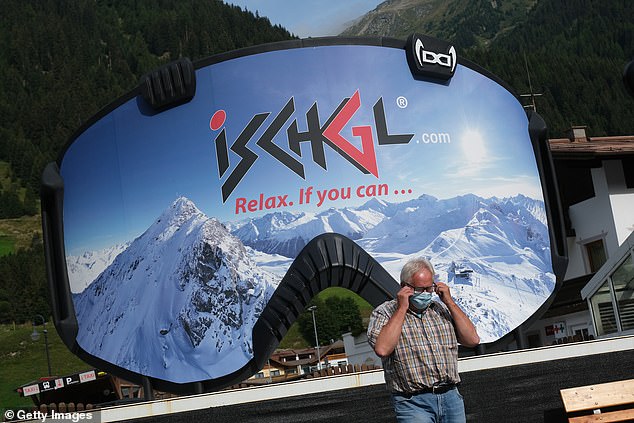 Ischgl is the ski resort town in Austria that became synonymous with the spread of the illness, and Soder said: ‘We have to be very, very careful that we do not risk a football Ischgl’

In Budapest the seven-day number of new infections per 100,000 inhabitants, has been stable for at 110 compared to 56.1 in Munich.

Any rate at 35 of higher means that games in Germany cannot be played in front of fans but that is not true of Hungary.

There has been no spectator limit for domestic matches, oppositions fans are permitted to attend, and a mask is only recommended, not deemed mandatory, by most clubs.

Those who travel, including fans who spend less than two days abroad, do not have to quarantine when they come home, as per the current rules. 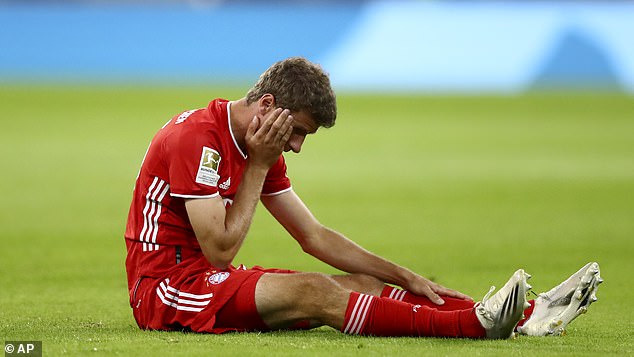 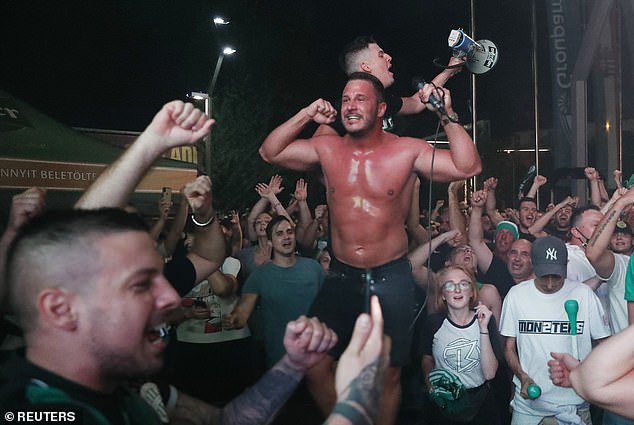 But Soder is attempting to overturn that ruling in cabinet on Tuesday, which would no doubt discourage some fans from making the trip to Hungary.

The coronavirus situation in Germany also appears to be worsening. Six out of the nine host teams had fans in attendance on the first matchday with spectators ranging from 4,600 to 9,300.

But Schalke’s clash with Werder Bremen is now likely to be behind closed doors with the seven-day rate in Gelsenkirchen measured at 44.1.

Tue Sep 22 , 2020
HARTFORD, CT (WFSB) – The governors of Connecticut, New York and New Jersey adjusted the joint travel advisory on Tuesday, adding five states to the list. The states added to the list of impacted areas include: Rhode Island, Nevada, Wyoming, Arizona and Minnesota. Nothing was removed. Implemented on June 24 […]