Writer: Ivan Arsenyev Director: Bohdan Sláma Many Second World War films end as the Allies arrive and as peace is declared. However as Primo Levi examined in his memoir The Truce, peace is a messy and brutal process. Although Czech film Shadow Country begins at the start of the war, […]

Many Second World War films end as the Allies arrive and as peace is declared. However as Primo Levi examined in his memoir The Truce, peace is a messy and brutal process. Although Czech film Shadow Country begins at the start of the war, its second half, set after 1945, is more interesting as it tells a very unfamiliar story.

Set in a village on the borders of Czechoslovakia and Austria, Bohdan Sláma’s black-and-white film opens with the christening of Karel and Marie’s son. The whole village seems to be present, minor squabbles and adulterous gossip suggesting a typical parochial life. But this get-together conceals that the villagers are divided, and this fault line widens when some residents form a welcoming committee for the approaching Germans.

When the Nazis arrive with their guns and their bureaucracy, the villages are forced to declare whether they identify as German or Czech. Not only is the village split along these national boundaries, but families, too, in the case of Karel who believes that it’s prudent to declare himself German when the houses are already decorated with swastikas. His wife demands to be registered as Czech, but her pleas are ignored and so in retaliation she performs small but powerful acts of resistance like sewing swastikas upside down.

When the war is in full swing young men sign up to join the German army while those who remain report their Jewish neighbours and watch them being carted away. But it is when one Jewish man returns after the war that the film provides a history that we are not accustomed to seeing on screen. Josef, a survivor of the death camps, returns as an official, and within the newly liberated Czechoslovakia it’s his job – whether he wants it or not – to seek revenge against those who once declared themselves German.

These deadly politics aside, Shadow Country is also a study of village life, and forgotten rituals, like burying dead calves and shrouding the bodies of mourning mothers, go vividly unexplained. Geese race in and out of shot while farmers carry boulders out from their carefully ploughed fields. The film may be in black and white, and it may examine a rural past, but these national divisions haven’t quite disappeared into the rich soil of Europe, as we know too well in Britain

The cast is large and all put in good work, but there is something about the bar-owner, looking a little like Emily Watson, that demands attention. She sides with the Germans, but is always ready to give a beer or a shot to anyone, even her fiercest enemies. As Josef, Csongor Kassai is excellent as a hero who is torn apart by cowardice, duty and justice. He becomes a modern day Pontius Pilate.

Shadow Country’s scope is so vast that it’s easy to see this as a mini-series, enabling us to know the characters in more detail. Based on fact – the real village is Tušť – Sláma’s elegant but harrowing film casts its own shadows on what anyone of us would do to survive.

Be the first one !

German hotels to turn away visitors from coronavirus risk areas 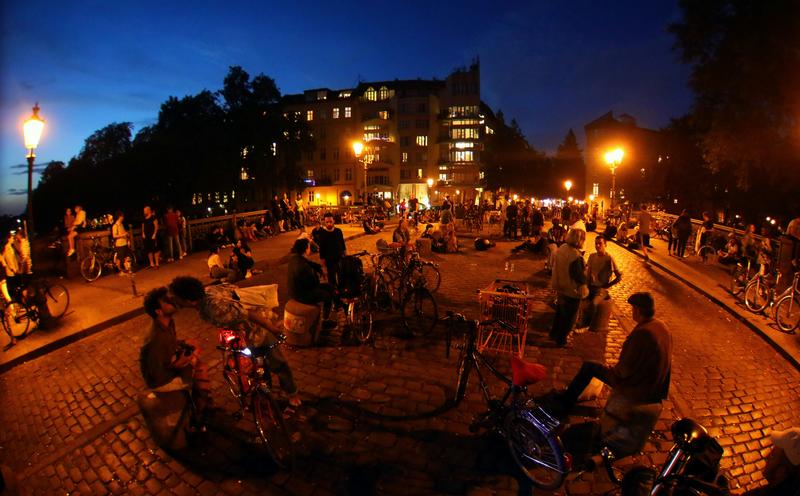