Passenger traffic at Oregon’s major airport was down a whopping 62% in August year-to-date.

PORTLAND, Ore. — It’s been a devastating year for travel around the globe due to the unprecedented precautions needed to prevent the spread of the COVID-19 pandemic.

But it’s been an even harder year for Portland’s international reputation as a travel destination due to its notoriety as a focal point for unrest during the ongoing national Black Lives Matter protests.

Add to this chain of events the sudden outbreak of wildfires in September that made the air across Oregon hazardous for more than a week and one would expect travel to PDX to suffer worse than most American cities.

Click on the gallery link below to see which airlines serving Portland International Airport have lost the lowest percentage of PDX passengers in 2020 through August compared to the same period in 2019.

GALLERY: The 16 airlines hit hardest by the pandemic at PDX

However, while passenger traffic at Oregon’s major airport was down a whopping 62 percent in August year-to-date, based on Port of Portland data, it’s not significantly worse than other airports in the West.

Salt Lake City and Phoenix’s passenger counts were down 53 percent for the year, while Sacramento’s fell off 56 percent and Seattle-Tacoma’s declined 59 percent.

Still, the especially steep dive in passengers flies in the face of PDX’s repeated honors as the best airport in the U.S., after $1 billion in upgrades in 2017.

Through August, 5 million passengers boarded or deplaned at PDX this year, down from 13.3 million through August last year. Five airlines that had passengers at PDX in 2019 — Aeromexico, Air Canada, Condor, Elite Airways and Iceland Air — have had zero passengers in 2020 and are not included in the gallery. The remaining 16 airlines that have served the airport this year are ranked by the percentage change in passenger traffic year-to-date in August. None has increased passenger counts but the dominant players in terms of market share remain about the same.

This lack of airport business certainly doesn’t help a struggling hotel industry with Portland’s average occupancy at 44.2 percent in August versus 84.9 percent in August 2019. The region’s hospitality industry is in crisis this year.

The Portland Business Journal is a KGW News partner. 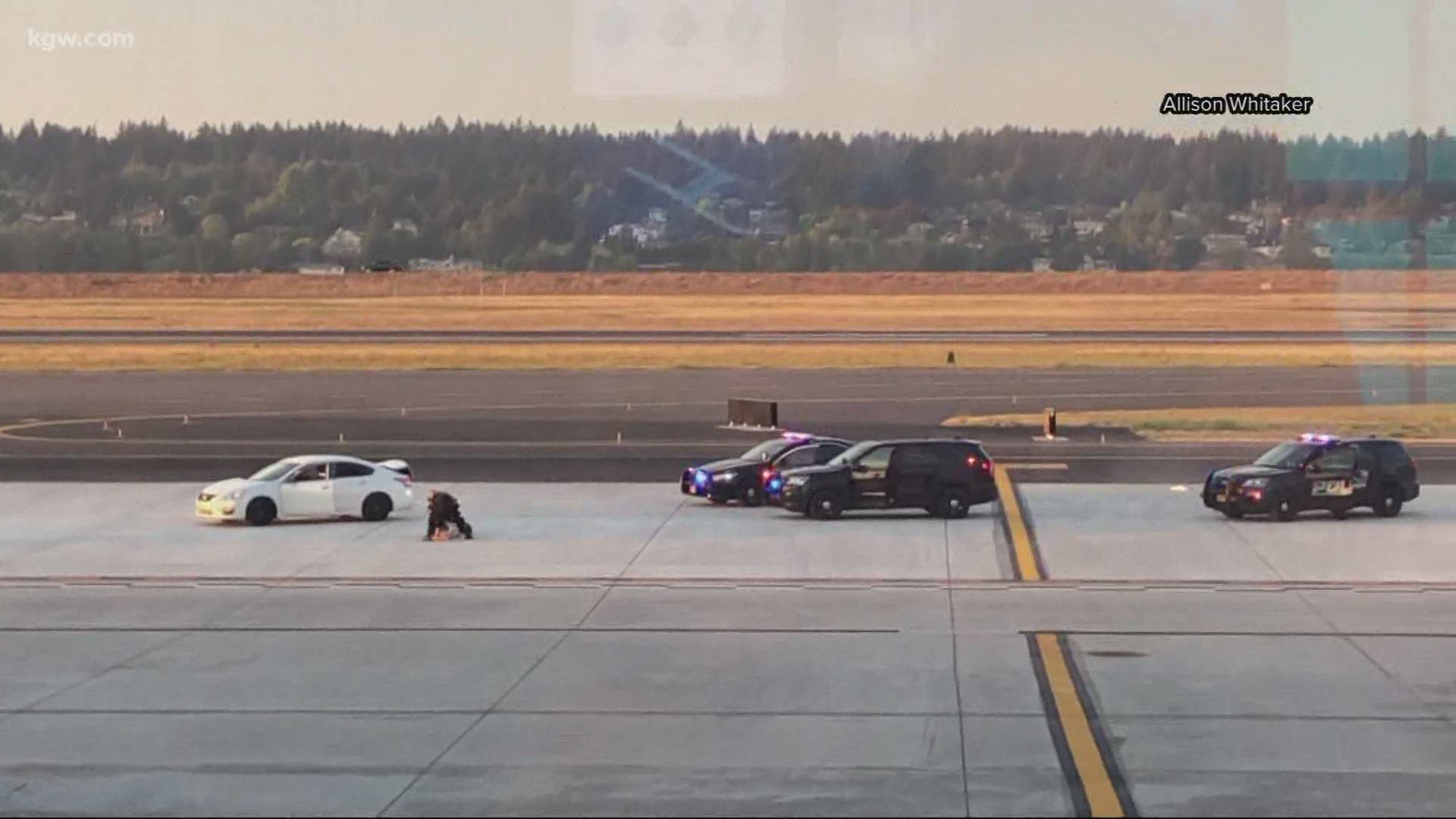