Customers who would previously have gone on an overseas trip at least once a year can no longer do so, and fine dining has also been curtailed because of restrictions. Extremely low interest rates and the offer of a five-year warranty at Mercedes-Benz has also helped momentum. “There are actually […]

Customers who would previously have gone on an overseas trip at least once a year can no longer do so, and fine dining has also been curtailed because of restrictions. Extremely low interest rates and the offer of a five-year warranty at Mercedes-Benz has also helped momentum.

“There are actually free funds and people want to reward themselves still. Buying a fine car is still a big reward,” Mr von Sanden said.

The luxury market took a big hit in April and March. “Everything did stop for a while,” he said.

It is difficult to predict where the economy might head and comparisons with the global financial crisis were hard to make. “This is very different. It is more unpredictable”.

There were 2065 Mercedes-Benz sales last month, still 13 per cent below the year-earlier month, although it was ahead of expectations on where the company thought it would be after the horror predictions early in the pandemic.

Aston Martin sold 10 vehicles in August, unchanged from a year ago, while Lamborghini and McLaren both sold seven vehicles to be up on last year.

Porsche, with 174 vehicles sold, was substantially down on the same month a year ago, but a spokesman said it had been restrained by a lack of vehicles from Germany because of factory shutdowns earlier in the year. That supply was now just getting back to normal, and demand was robust from customers, for both new and used Porsches with some spending diverted from the usual travel. “The overseas holidays aren’t happening,” he said.

UBS earlier this week said Australians spend an annual $63 billion on travel, and 85 per cent of that was now being diverted.

The company is also preparing for the COVID-19 era with some snappy new technology for Porsche owners, old and new, who will be driving more in the future with airline travel largely off the agenda.

Matthias Prilipp, Porsche Cars Australia product manager for new technologies, said the group was trialling new technology where Porsche owners could use an app that lets them know where spare parking spots are in a particular neighbourhood, directs them to it and enables them to enter and pay electronically in a ”contactless”system.

“Even vehicles from older generations will be able to use this,” Mr Prilipp said.

He said it would likely hit the market in Australia in 2021. “We’re adding locations as we speak,” he said.

The share price of Autosports Group, which has a network of vehicle dealerships mainly exposed to the luxury end of the market, has fallen 34 per cent to $1.33 since mid-June.

The company said in late August in a market update that luxury brands made up 83 per cent of its portfolio and that trade in July and August was better than expected.

It predicts the momentum will keep going.

Are buying hotels in San Diego for homeless people a good use of funds?

Sun Sep 27 , 2020
The San Diego Housing Commission voted recently to buy two hotels to house homeless people now living in the temporary shelter in the Convention Center. The plan to purchase Marriott Residence Inns in Mission Valley and Kearny Mesa for about $106.5 million comes from a variety of federal and state […] 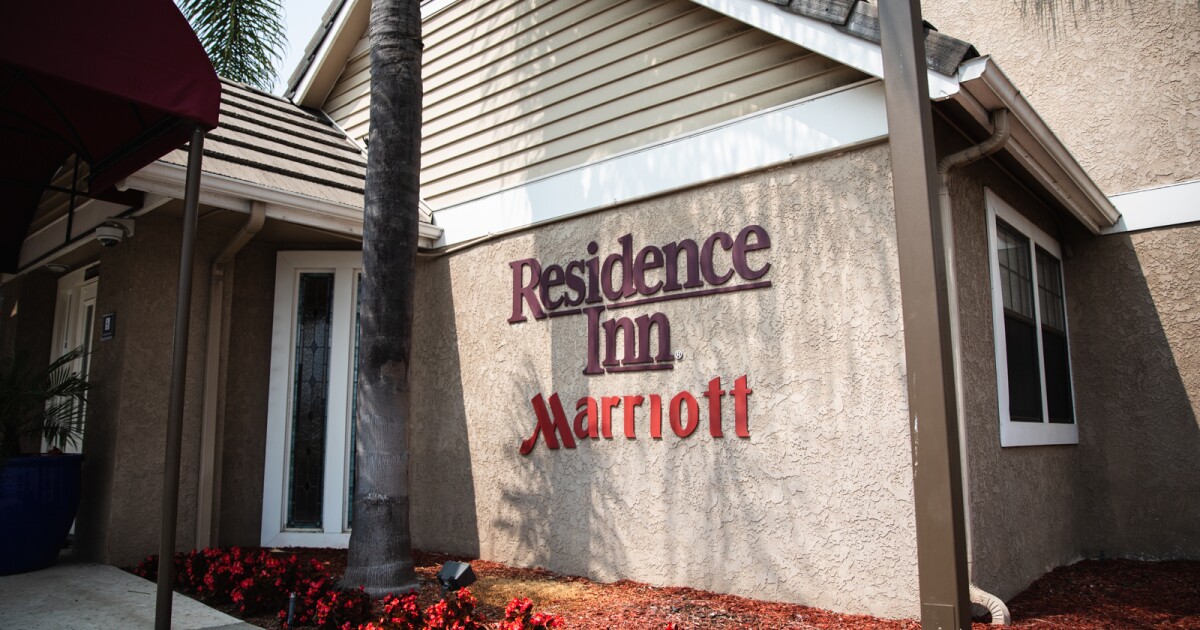