The Morrison government will use next week’s budget to remove the 47% fringe benefits tax (FBT) impost on the retraining businesses give redundant or redeployed workers, and extend some tax concessions for businesses with a turnover of between $10m and $50m.

© Provided by The Guardian
Photograph: Anadolu Agency via Getty Images


The new tax concessions will be outlined by the treasurer, Josh Frydenberg, on Friday and the government will also telegraph the next steps in its deregulation agenda ahead of the economic statement next Tuesday.

In a speech to the Business Council of Australia, the assistant minister to the prime minister and cabinet, Ben Morton, will flag new measures ranging from reducing regulation for early childhood education care providers to funding a new exchange platform for emissions reduction units for businesses engaged in the emissions reduction fund (ERF).

Frydenberg argues the FBT regime is not currently configured for an environment of large-scale redundancies and redeployments. The recession triggered by the Covid-19 pandemic has seen significant job shedding and in some cases, workers have actively sought employment in other industries.

The government says payroll data collected by the Australian Bureau of Statistics shows large declines in payroll in sectors such as arts, recreation, accommodation and food services since mid-March, and over the same period payroll jobs have increased in a number of industries, including healthcare and social assistance and financial and insurance services.

As well as the change for employers, the government will open a period of consultation on allowing workers to deduct education and training expenses that are not directly connected to their current jobs.

Extra tax concessions for eligible small businesses will be offered from July, including the ability to deduct some start-up expenses. From next April, businesses that fall within the turnover definition will be exempt from FBT for perks provided to employees, such as free parking, or the provision of smartphones or laptops.

The government will allow brewers and distillers to pay and report excise monthly rather than each week, which is intended to boost cashflow. It will also reduce the timeframe where the tax office can review or amend income tax returns for eligible businesses from four years to two years.

He will promise $40.4m over a decade to allow the Clean Energy Regulator (CER) to streamline administrative processes for businesses that participate in the ERF. Morton says that overhaul, which will include new IT systems, will save businesses an estimated $100m in transaction costs by 2030.

Morton also claims that a new database allowing sponsors of prescription medicines to interact more efficiently with the Therapeutic Goods Administration will save medical businesses more than $2m a year.

In childcare, the government will propose that childcare service applicants lodge paperwork with one tier of government, not the commonwealth and the state, from July 2023.

Morton says the government will also remove barriers to international students studying for vocational qualifications while in Australia.

Ahead of a budget that will cut taxes and expand concessions for investment and for research and development, the Morrison government is attempting to set up various binary propositions to try to frame the politics of the Covid recovery, which is the terrain between now and the next election.

Sun Oct 4 , 2020
The death is believed to be unrelated to Covid-19 An 18-year-old woman has died after being found unresponsive at Park View University accommodation in the early hours of Saturday morning. Emergency services were called to Richardson Road at around 6am and Northumbria Police confirmed that the woman, a Newcastle University […] 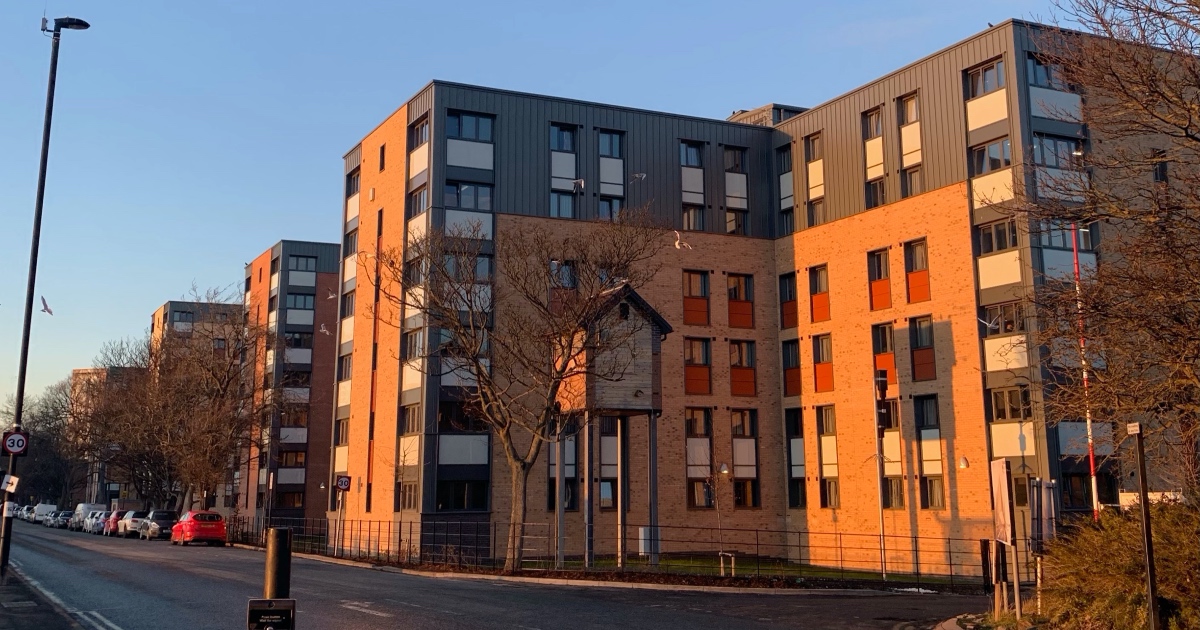