Skip to content
By: Ella CastlePosted on September 22, 2020
Raj Thackeray-led Maharashtra Navnirman Sena () leaders were arrested on Tuesday for defying the lockdown rules and travelling in a train to press their demands.

MNS general secretary and three other party leaders were arrested by the Government Railway Police (GRP).

On Tuesday, Deshpande and some other leaders travelled in local trains between Shelu and Karjat suburban stations on the Central Railway route as part of their “savinay kaydebhang” (civil disobedience) protest.

Deshpande has been demanding that Mumbai services should be thrown open for everyone as workers from suburban areas are forced to spend around eight hours to reach offices. 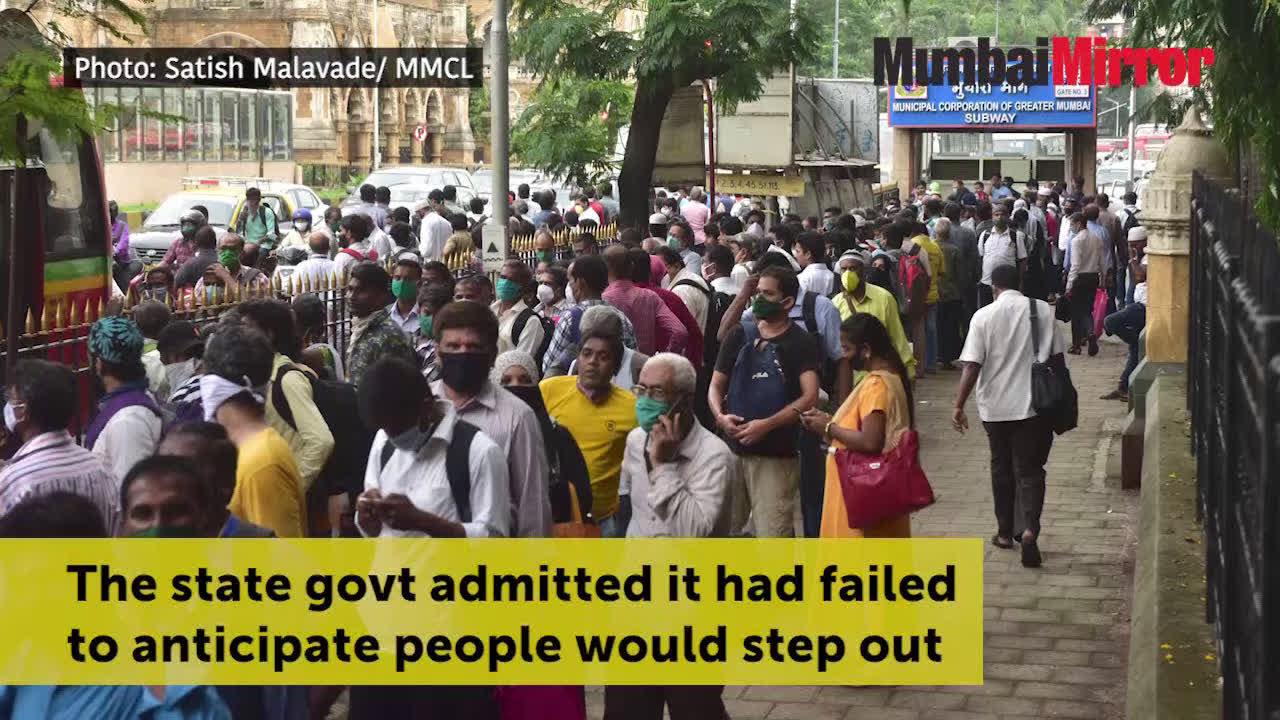 In a video, Deshpande said that they requested the government as people are suffering. “I think the government believes that the COVID-19 virus spreads through trains and not buses. The workers are facing issues. They are commuting eight hours to do the duty of eight hours.”

In view of the COVID-19 outbreak, the local train services in Mumbai and suburbs are currently available only for essential services staff and government employees.

In the absence of the train services, people working in the private sector have to travel in MSRTC buses, which takes much longer. Many haev even tried other options but that’s also burning a hole in their pockets. A journey from home to work and back that would cost Rs 30 (in some cases) is now costing people Rs 300.

People from Kalyan, Dombivali, Ambernath, Badlapur, Virar, Vasai, Nalasopara have been complaining that they leave home for office at 4 am and despite that, they reach office late. Many return home well past midnight.