Southwest Airlines is adding direct flights from Dallas to winter ski destinations in Montrose and Steamboat Springs, Colo., as the carrier tries to broaden its footprint during the COVID-19 pandemic to make up for fewer passengers.

Dallas-based Southwest will start flights from Love Field to Montrose Regional Airport on Dec. 19, giving access to the nearby Telluride Ski Resort. The carrier also is adding a route from Dallas to Steamboat Springs for more ski options starting on the same date.

The routes will fly once daily each day on weekends and run through April 5.

“Southwest is stretching into new places to provide for two needs: desired options for our customers who seek snow or sun, and wide-open spaces to enjoy a break from the unexpected that 2020 brought; and for our company, critically-needed new business that offsets the diminished demand for travel across other parts of the country,” said a statement from Andrew Watterson, the airline’s chief commercial officer and executive vice president.

Many added destinations for Southwest and other airlines are in warmer weather places that could provide more outdoor escapes when residents in colder climates will be forced indoors. 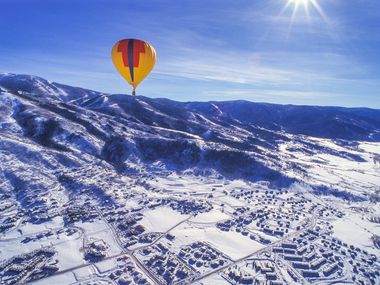 Southwest also is starting flights to Montrose, Colo., from Denver. Southwest announced in February that it would start service to Steamboat Springs, Colo., but didn’t announce Dallas as a destination until Thursday.

Even with the new routes, Southwest is facing financial turmoil in the coming months, recently slashing November and December schedules based on weak demand into the holiday travel months.

Traffic is still down 65% to 70% at most U.S. carriers, and international traffic is at a standstill, even though there have been recent efforts to open more traffic for flights within the Western Hemisphere. 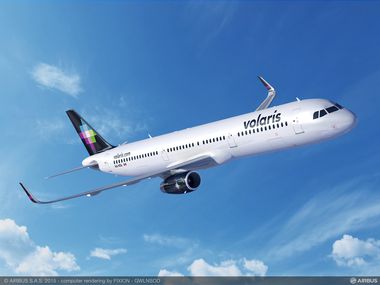