Godwin Kelly   | The Daytona Beach News-Journal DAYTONA BEACH —  A little local team has transitioned from racing cars to building them. After making a big impact in one of America’s top motorsports series, the Spirit of Daytona team now builds cars for teams in the Global MX-5 Cup tour, which has been […]

DAYTONA BEACH —  A little local team has transitioned from racing cars to building them.

After making a big impact in one of America’s top motorsports series, the Spirit of Daytona team now builds cars for teams in the Global MX-5 Cup tour, which has been a companion series to IndyCar this year.

The Spirit of Daytona, which darn near won the 2015 IMSA Prototype championship, faded away during the 2018 season after losing a multimillion dollar sponsorship from Visit Florida.

Now, the folks at Spirit of Daytona have joined forces with Flis Performance to become the only constructor of the MX-5, which is a spec Mazda Miata.

Brothers Troy and Todd Flis have teamed up on this venture, building cars for club and professional-grade racing series.

“Every car is built identically, down to the brackets,” Todd said. “That keeps the competition and cost of competition in line at all times.”

Since they signed the exclusive contract with Mazda last year, they have prepped a dozen cars and expect a significant spike in 2021 orders once the COVID-19 pandemic subsides.

“It’s been a great relationship,” Troy said. “They have been super happy with our work, like our gearbox. They’ve had no gearbox failures this year — knock on wood.”

A Global MX-5 Cup sports car is sold in the $80,000 range, but the Flis folks are quick to point out that the engine and gearbox will last an entire season and only limited adjustments can be made to the car by the owner.

“All they have to do is change the oil and buy tires,” Todd said. “It’s basically a turn-key race car.”

The incoming, all-white Miatas, which look showroom ready, are stripped of their passenger car accessories — the entire dashboard, seats, sound dampers — then sent down the street to the Spirit of Daytona, where they are fitted with roll cages designed to give a driver a cocoon of metal protection.

Once the roll cages are in place, the cars go back to the other shop where they are fitted with racing chassis parts and a motorsports console of gauges and other electronics.

There is a total of seven employees who turn these street cars into racing machines.

The factory engines are sealed and the parts that go into the racing machine, such as handmade shock absorbers, are cataloged so inspectors can match parts to a manifest for each car.

Todd Flis says there are about 220 of these cars in competition. MX-5 fields have ranged up to 40 at nine events this season.

“This model has been run since 2015,” he said. “This body style will run at least three more years. We are Mazda’s middle man. We do the work and sell the cars.

“The factory does subsidize us but we supply track support at all the races, so teams don’t have to carry parts they might need. We do that for them.”

The whole idea of spec racing is much like the old International Race of Champions (IROC) concept. All the cars are made equal, which puts performance in the driver’s hands.

“We have a lot of young talent coming through right now coming out of top go-kart series,” Todd said. “The budget of this is similar to a full-blown go-kart budget. When you add in the fact the MX-5 Series has a television package and the series winner gets $200,000, this is a great value for a young competitor coming up the ranks.”

The Flis family has been racing three decades. The Spirit of Daytona started in the garage of an Ormond Beach home. The car was owned by local car dealer Craig Conway and the Flis family was his crew.

“So this deal brings us full circle, back to our grassroots,” Todd said.

“This is fun for us,” Troy added. “This has been awesome. We started out making these types of cars, and then went up to prototypes now back to making these cars. This is right in our wheelhouse.”

More: One of Spirit of Daytona’s first racing successes

The team saw its share of ups and downs but popped up with an IMSA prototype about 10 years ago. It scored its first prototype pole in 2011 and nabbed its first race victory in 2012.

The Spirit team was in championship contention in 2015 but came up short in the season finale at Road Atlanta. The race team is still functional doing testing and development for Mazda.

“We are now a racing hub for Mazda,” Troy said. “This is something I’ve dreamed of since I was a little kid, working with a manufacturer. This is great because we stay in racing and we keep the doors open.” 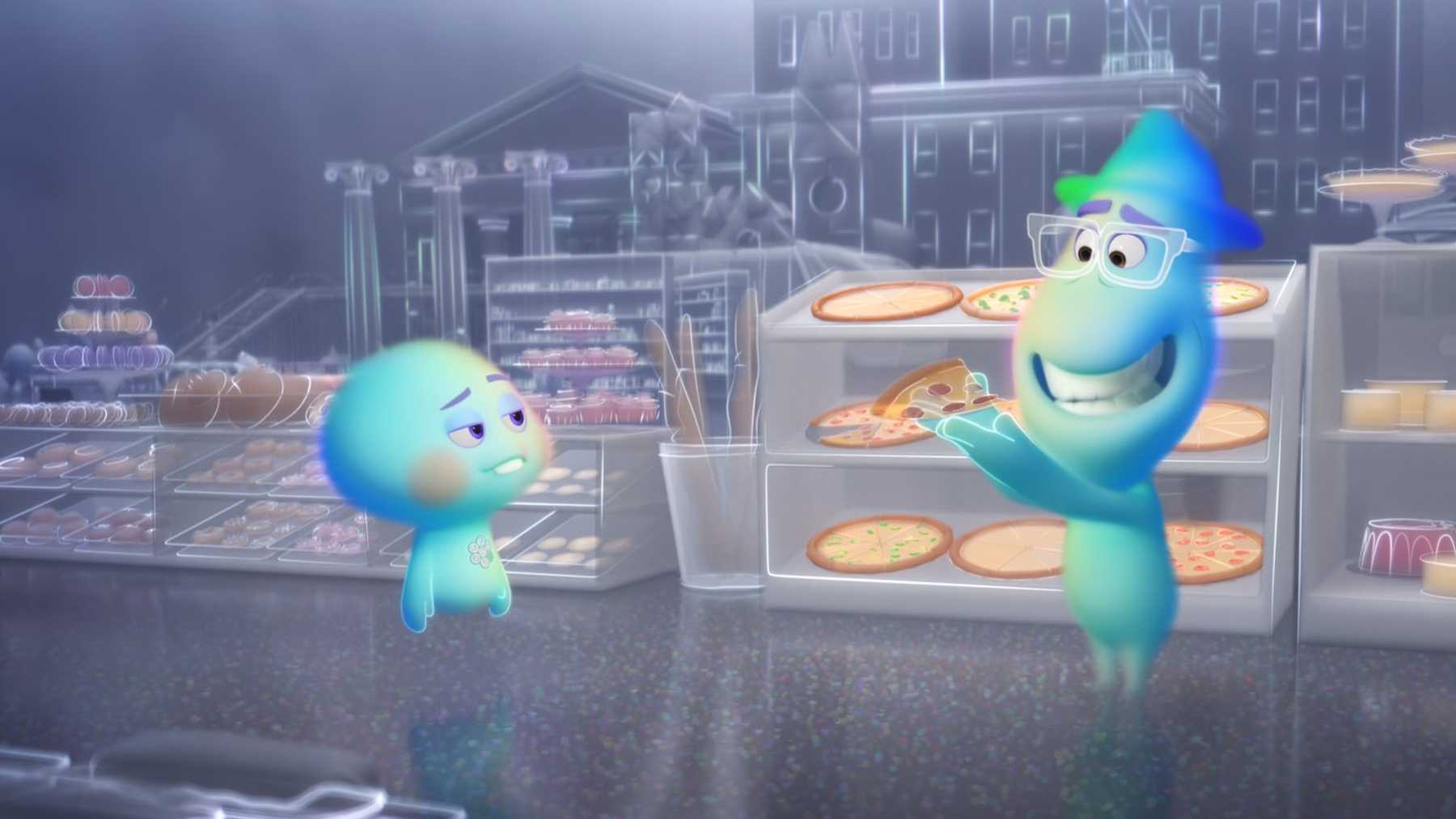