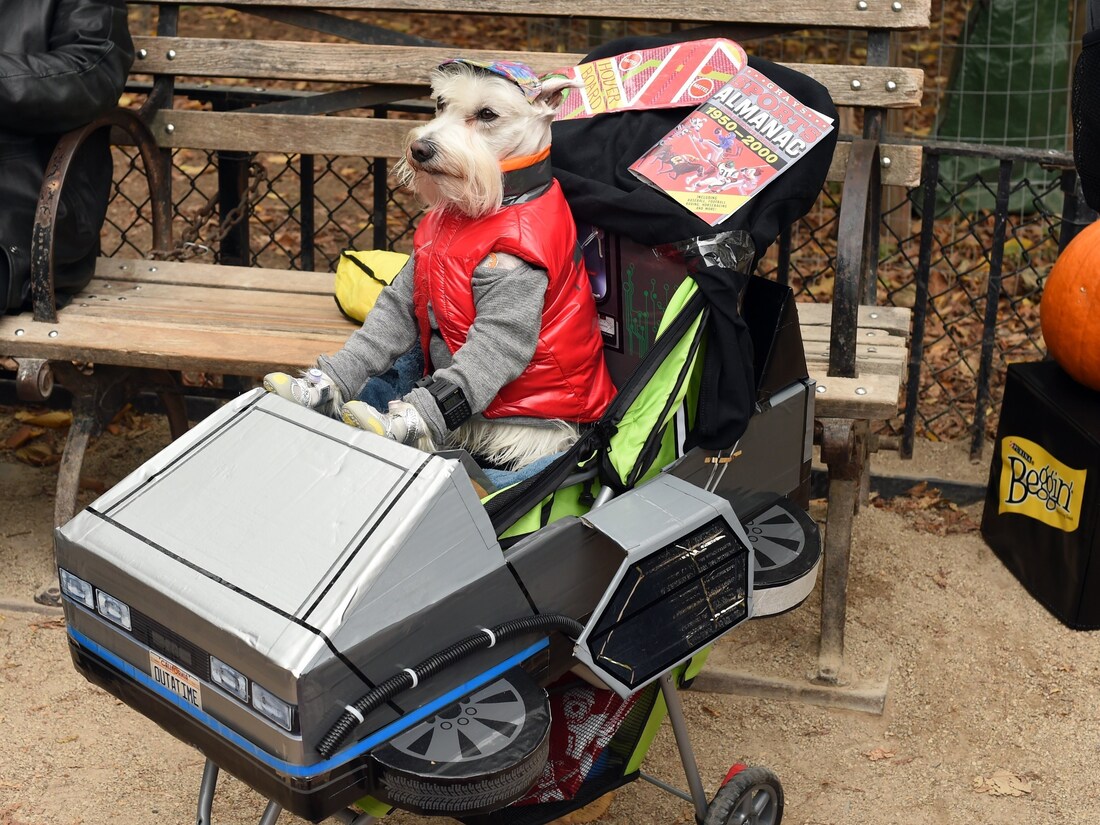 A dog dressed as Marty McFly from Back to the Future attends the Tompkins Square Halloween Dog Parade in 2015. New research says time travel might be possible without the problems McFly encountered. 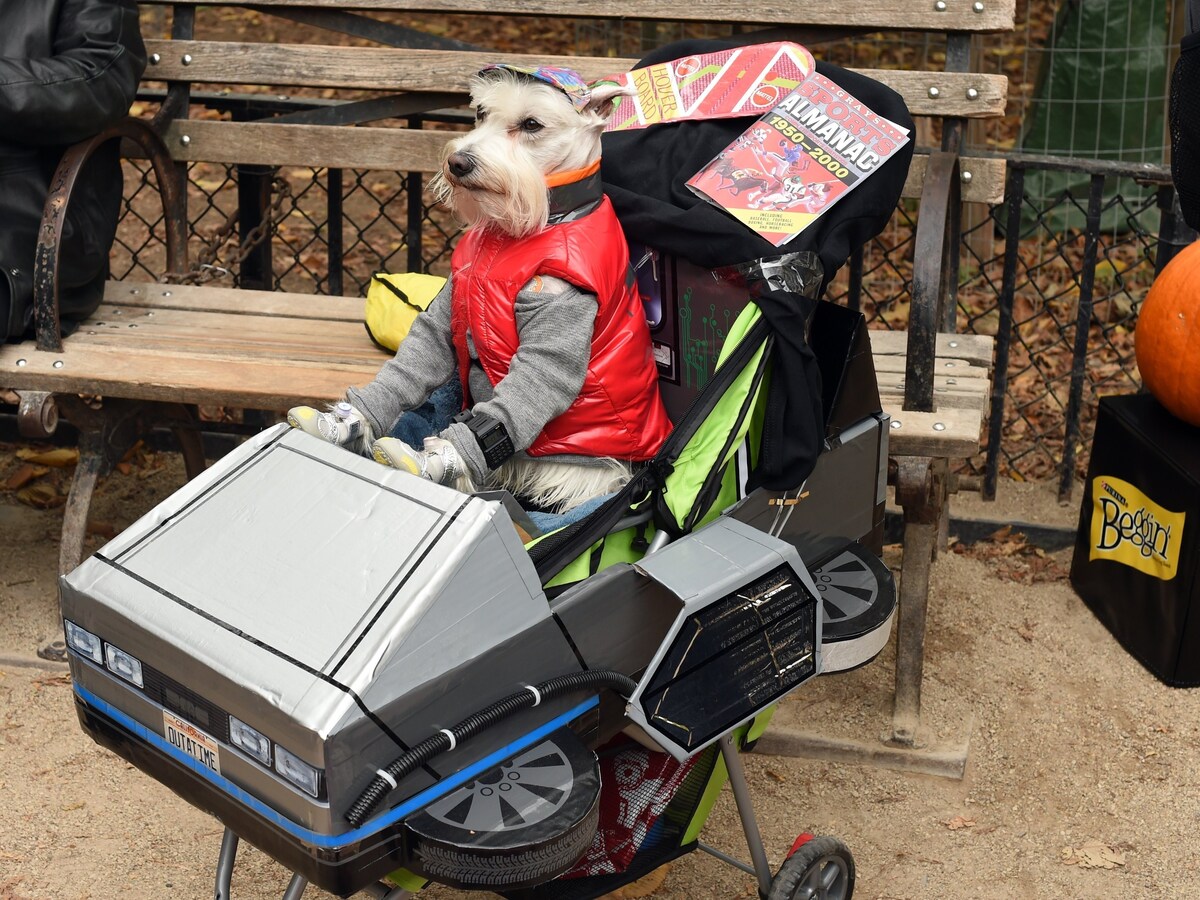 A dog dressed as Marty McFly from Back to the Future attends the Tompkins Square Halloween Dog Parade in 2015. New research says time travel might be possible without the problems McFly encountered.

“The past is obdurate,” Stephen King wrote in his book about a man who goes back in time to prevent the Kennedy assassination. “It doesn’t want to be changed.”

Turns out, King might have been on to something.

Countless science fiction tales have explored the paradox of what would happen if you went back in time and did something in the past that endangered the future. Perhaps one of the most famous pop culture examples is in Back to the Future, when Marty McFly goes back in time and accidentally stops his parents from meeting, putting his own existence in jeopardy.

But maybe McFly wasn’t in much danger after all. According a new paper from researchers at the University of Queensland, even if time travel were possible, the paradox couldn’t actually exist.

Researchers ran the numbers and determined that even if you made a change in the past, the timeline would essentially self-correct, ensuring that whatever happened to send you back in time would still happen.

“Say you traveled in time in an attempt to stop COVID-19’s patient zero from being exposed to the virus,” University of Queensland scientist Fabio Costa told the university’s news service.

“However, if you stopped that individual from becoming infected, that would eliminate the motivation for you to go back and stop the pandemic in the first place,” said Costa, who co-authored the paper with honors undergraduate student Germain Tobar.

“This is a paradox — an inconsistency that often leads people to think that time travel cannot occur in our universe.”

A variation is known as the “grandfather paradox” — in which a time traveler kills their own grandfather, in the process preventing the time traveler’s birth.

The logical paradox has given researchers a headache, in part because according to Einstein’s theory of general relativity, “closed timelike curves” are possible, theoretically allowing an observer to travel back in time and interact with their past self — potentially endangering their own existence.

But these researchers say that such a paradox wouldn’t necessarily exist, because events would adjust themselves.

Take the coronavirus patient zero example. “You might try and stop patient zero from becoming infected, but in doing so, you would catch the virus and become patient zero, or someone else would,” Tobar told the university’s news service.

In other words, a time traveler could make changes, but the original outcome would still find a way to happen — maybe not the same way it happened in the first timeline but close enough so that the time traveler would still exist and would still be motivated to go back in time.

“No matter what you did, the salient events would just recalibrate around you,” Tobar said.

The paper, “Reversible dynamics with closed time-like curves and freedom of choice,” was published last week in the peer-reviewed journal Classical and Quantum Gravity. The findings seem consistent with another time travel study published this summer in the peer-reviewed journal Physical Review Letters. That study found that changes made in the past won’t drastically alter the future.

Bestselling science fiction author Blake Crouch, who has written extensively about time travel, said the new study seems to support what certain time travel tropes have posited all along.

“The universe is deterministic and attempts to alter Past Event X are destined to be the forces which bring Past Event X into being,” Crouch told NPR via email. “So the future can affect the past. Or maybe time is just an illusion. But I guess it’s cool that the math checks out.”