Planning business travel during the coronavirus pandemic is hard enough. With the winter months fast approaching, knowing what to look for may feel like an overwhelming task. If worried about traveling in the coming months, there are policies to be aware of before booking any reservations.  Some destinations are open, some […]

Planning business travel during the coronavirus pandemic is hard enough. With the winter months fast approaching, knowing what to look for may feel like an overwhelming task. If worried about traveling in the coming months, there are policies to be aware of before booking any reservations.

Some destinations are open, some require a quarantine, and some are closed for most people, depending on where they are traveling from. On top of this, the expiration of the CARES Act means airlines will likely be cutting routes and furloughing workers, which may disrupt intended routes. Additionally, hotel guidelines may vary and airlines are relaxing some of their practices. Here are a couple of updates for the fall.

Some of the biggest news to come out of the airline industry in recent weeks is how major airlines have dropped their change fees policies. Alaska, American Airlines, Delta Air Lines, and United Airlines all announced that they were eliminating change fees for domestic tickets, except tickets purchased in basic economy. Prior to this, the fee could be as much as $200.

Some exclusions still apply though and cancelation fees are not the same as change fees, though some airlines are allowing cancelations through the end of the year. Note that Southwest Airlines hasn’t charged for change fees on any of their tickets (and each ticket comes with two free checked bags).

In regards to safety precautions, Southwest is keeping middle seats empty by limiting passengers until at least November 30, 2020, as is Alaska Airlines, though they can’t guarantee that seats will be empty as they may have to accommodate people flying standby. JetBlue is blocking middle seats on large aircraft and aisle seats on smaller aircraft through at least December 01, 2020. Hawaiian Airlines is blocking seats through at least December 15, 2020. Delta is keeping its middle seats blocked until at least January 06, 2021.

Airlines that are no longer limiting seat availability include Allegiant, American, Frontier, Spirit, Sun Country, and United. However, both American and United will allow a passenger the option to move their flight for free if the flight is over 70 percent checked-in.

Boarding may look a bit different too as many seem to be boarding back to front or in staggered small groups. Face masks are required on every airline and throughout many airports, both domestically and abroad.

Alternatively, some travelers are using private jets or charter flights to get around–and it’s not as expensive as one might believe. For instance, a one-way flight with JSX can be as low as $89. This service flies out of small hangars with small planes which helps avoid having to go through a heavily trafficked airport that requires numerous touch points.

As of time of publishing, only these countries remain open to U.S. citizens without any restrictions: Albania, Belarus, Brazil, Dominican Republic, Mexico, North Macedonia, Serbia, Turkey, and Zambia. While there aren’t any restrictions, it’s still wise to be prepared for any last minute changes. Additionally, proof of health insurance may be required.

One U.S. state that has been closed to travelers, unless they provide a negative coronavirus test, is Hawaii. Interestingly, United Airlines has become the first U.S. airline to make Covid tests available to consumers. Beginning October 15, 2020, travelers going from San Francisco to Hawaii can make an appointment and take a rapid test at the airport. Or, they can send in a mail-in test before traveling.

Hawaiian Airlines will also begin administering drive-through tests while JetBlue is offering a take-home Covid-19 test. However, note that not all tests are created equal. Double check that the test you take is acceptable at your destination.

In order to entice travelers, select hotels and resorts are offering quarantine packages with the goal of allowing the guest to work and relax at the hotel. Some are offering discounts for long stays or have upgrades on rooms and include vouchers for food. Some properties even offer childcare services to entice more business travelers.

With flu season, the holidays, and the opening of schools, it is wise to anticipate last-minute changes to travel. Pay attention to any news from the destination in order to gage the best course of action. Check cancelation policies as well.

13 life hacks that will save you time, from remembering to give lai see to travel tips - YP

Wed Oct 7 , 2020
Life can sometimes all feel like a lot of hard work. But by learning some simple tricks, or “hacks”, for dealing with common problems, you can focus less energy on solving those things, and get on with what’s important. Here are 13 of our favourites. 1 If you’ve got a […] 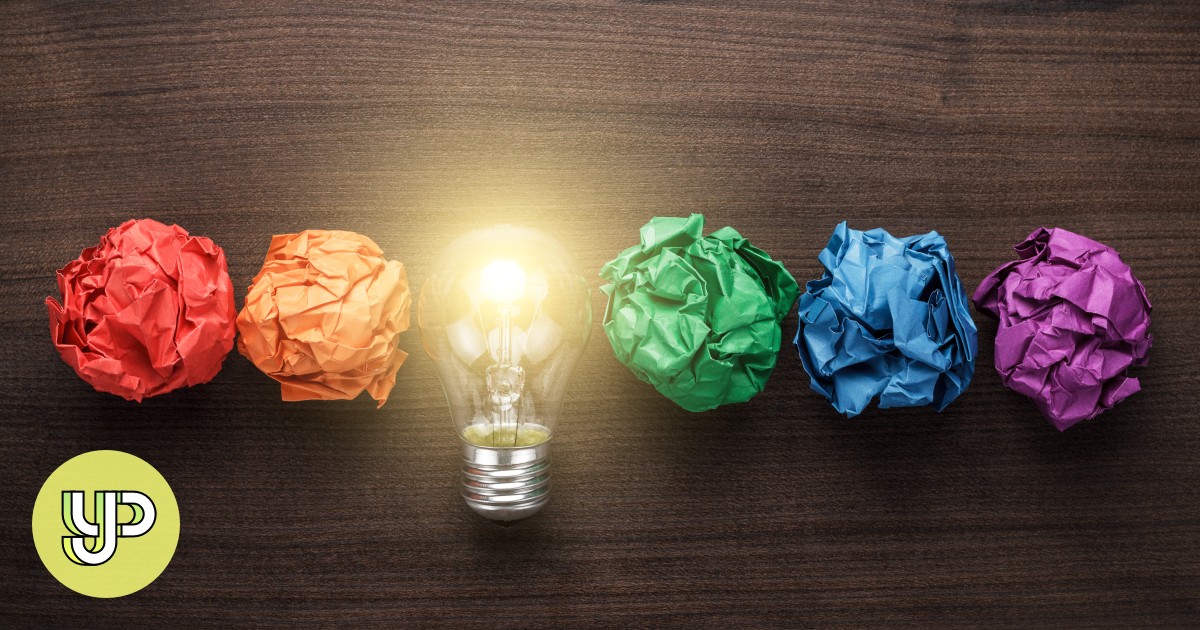