By Jessica DiNapoli, Anirban Sen (Reuters) – Wells Fargo & Co WFC.N Chief Executive Officer Charles Scharf has apologized for making insensitive remarks around race and diversity, seeking to quell a row over his references to a shortage of talent among minority groups. Reuters reported on Tuesday that Scharf had […]

(Reuters) – Wells Fargo & Co WFC.N Chief Executive Officer Charles Scharf has apologized for making insensitive remarks around race and diversity, seeking to quell a row over his references to a shortage of talent among minority groups.

Reuters reported on Tuesday that Scharf had exasperated some Black employees in a Zoom meeting this summer when he reiterated that the bank had trouble reaching diversity goals because there were not enough qualified minority candidates.

He also made the assertion in a company-wide memo that announced diversity initiatives as nationwide protests broke out following the death of George Floyd, an unarmed African-American man, in police custody.

“There are many talented diverse individuals working at Wells Fargo and throughout the financial services industry and I never meant to imply otherwise,” Scharf said in a statement on Wednesday.

“Across the industry, we have not done enough to improve diversity, especially at senior leadership levels.”

The remarks on a shortage of candidates were widely criticized by politicians and business leaders after the Reuters report was published on Tuesday.

Senator Elizabeth Warren, one of the most prominent Wells Fargo critics, said the bank’s problem begin with its leadership.

“Its CEO has an unfathomable blind spot about how and why this giant bank fails to hire, promote, and fairly compensate Black talent – and continues to be a core part of a financial system that scams Black families disproportionately and fuels structural racism in our economy and our society,” she said in a statement.

Scharf listed a handful of appointments the bank has made recently as evidence of its commitment to diversity and went on to lay out details of the steps it was taking to recruit more from minorities.

As the head of the largest U.S. bank by number of employees, he has pledged to double the number of Black leaders over five years and tied executive compensation to reaching diversity goals.

He has also told hiring managers to consider diverse candidates for high-paying roles that are vacant and to ensure diversity on interview teams.

“Anyone who’s open to re-evaluating their position, their perspective and taking into consideration a new set of facts, you have to give him the benefit of the doubt,” said Teri McClure, a former executive with United Parcel Service Inc UPS.N who had been among those criticizing Scharf on Tuesday.

“The Wells Fargo team should use that as an opportunity to move forward,” she added.

Since Scharf joined the bank a little less than a year ago, it has added two Black executives to its operating committee – Lester Owens as head of operations and Ather Williams as head of strategy, digital and innovation.

“There is no question Wells Fargo has to make meaningful progress to increase diverse representation,” Scharf said on Wednesday.

Fri Sep 25 , 2020
WELLINGTON, New Zealand — For people around the world, the coronavirus has caused distressing separations and delayed homecomings. But the situation for a group of 25 residents from remote Easter Island stands out. For six months now the group has been stranded far across a vast stretch of ocean on […] 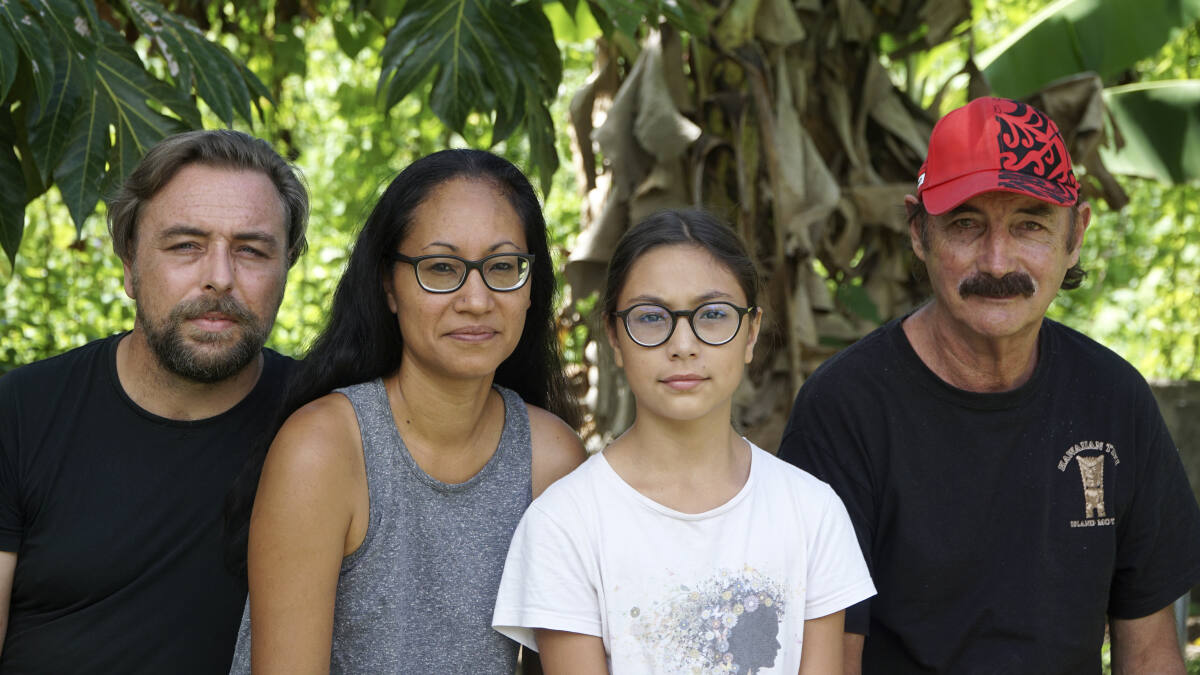